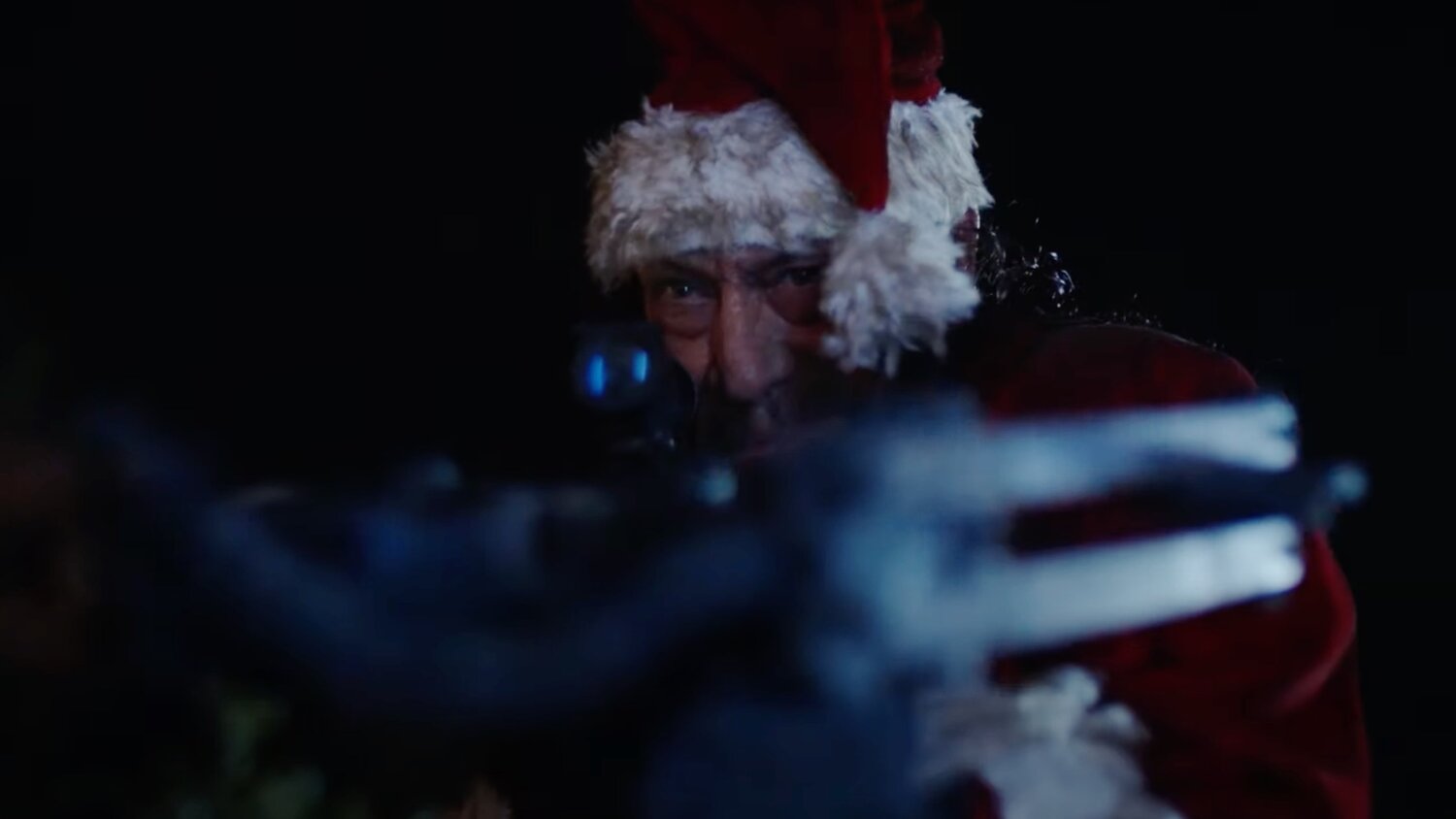 The series will dive into the “horror myths, legends and lore. Many of these episodes will feature AHS stars you know and love.” Each episode will feature a different story, and some of them will return to classic locations from American Horror Story.