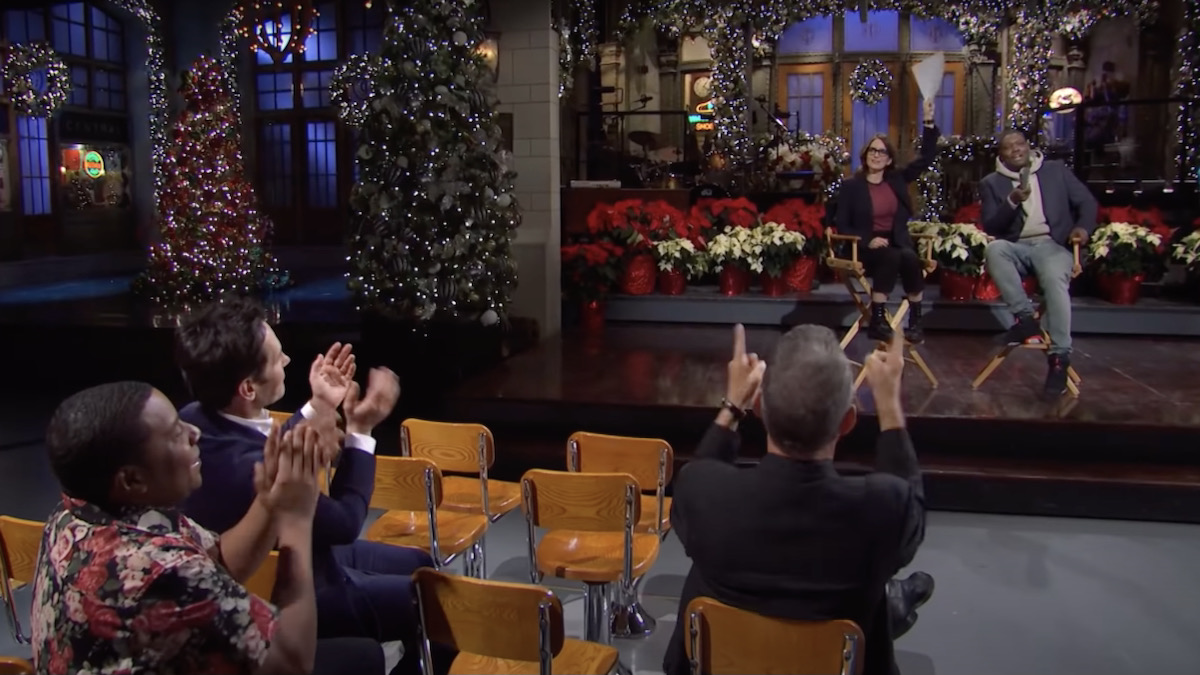 If you want proof of how off-guard New York City was for its biggest COVID surge in months, look no further than Saturday Night Live. Somehow the show had both assembled three strong home-produced pandemic episodes back in Spring 2020, and in an even more impressive/foolhardy feat, went back on the air the following fall. From September 2020 through last week, SNL hadn’t missed a planned episode or even retreated back to filmed-at-home pieces. This has arguably helped further cement the show’s cultural-event status that rankles its harshest critics. Virtually everything about the television landscape has changed over the past five years, but Saturday Night Live still does twentysomething live episodes per season that a fair number of people actually watch as they air.

That was, until this week, when the Delta/Omicron combo-surge resulted in a number of SNL cast and crew members testing positive. Plans seemed to evolve throughout Saturday, as rumors floated a possible skeleton-crew edition of the show; musical guest Charli XCX formally dropped out a few hours before the usual dress rehearsal; and the show finally aired as a pre-taped ad-hoc compilation show.

Scheduled host Paul Rudd, previous COVID reassurer Tom Hanks, and frequent drop-in Tina Fey (the latter two presumably on hand for a planned Five-Timers Club induction for Rudd), along with cast mainstay Kenan Thompson, taped introductions to the filmed pieces that were already completed for this week’s episode, mixed with some holiday-themed sketches they selected: some obvious, some a bit less so. (Not a huge fan of that Santa-and-his-horny-elves sketch, but delighted to see that Kenan apparently loves it!) Large chunks of the episode, then, basically felt like another edition of SNL’s annual primetime Christmas compilation. But when the show brought out its four new segments, it made for a vaguely Christmas Carol-y trip through the show’s margins.

This was particularly true of the “Pete Davidson 2054” segment, a bizarre but endearing Raging Bull riff that imagined Davidson’s future as a nightclub performer rehashing his SNL days—a total Ghost of Christmas Future play, in other words. As is often the case with Davidson’s material, it rode the line between brutal self-criticism of his self-described narrow range (Update commentaries, Staten Island jokes, Eminem parodies) and enough of the comedian’s ego to make a full (and kind of shockingly lengthy) filmed piece about it. It also, like any number of Davidson pieces from the past year, felt like it could have easily served as a goodbye sketch—which will only make it feel weirder in January, or March, or whenever the show gets to come back, when Davidson is still doing his Update riffs. (There’s no indication that Davidson will leave mid-season; this sketch with him performing outdated Update jokes alongside a cheap robot knockoff of Colin Jost just felt like it could have served as his announcement, if he wanted it to.)

Two other cast members who could be taking a curtain-call this year are Aidy Bryant and Kate McKinnon, who have leaned into their mutual double act over the last few seasons on the show. Usually these sketches come in the form of live scenes in the last half-hour of the show, featuring Bryant and McKinnon completely failing to sell a product and/or service. This week, the show had the peculiar foresight to put them in another lengthy filmed piece—a behind-the-scenes look at a Home Goods ad, rather than a shorter facsimile. Rudd played a director attempting to extract gift ideas from two ladies of a certain age, who only want one thing for Christmas: grandchildren (or, as Bryant insists on pronouncing it, grandchildren). It wasn’t freighted with as much personal-seeming baggage as Davidson’s piece, but like that one, it took archetypical work from these performers and flash-forwarded it into a comic future.

The episode’s Ghost of Christmas Past equivalent was the minimalist version of Weekend Update, performed by Tina Fey and Michael Che on an undressed stage, to an audience of three (Hanks, Rudd, and Thompson), plus however many unseen crew members. Fey mentioned at the top that the plan was to have her sub in for an absent Colin Jost (“it’s not what you think—he’s having work done”) for what would have presumably been a more normal-looking Update. What we got instead was perhaps the most purely enjoyable makeshift segment of this makeshift episode. Not only did it recall Fey’s seasons behind the Update desk, it had the scrappy energy of an improv show (which she also mentioned in the show’s intro when mentioning that she’d performed for even smaller audiences before when doing improv at a Macy’s) and some of those earliest SNL episodes, where far more of the comedy would take place on a bare stage, rather than an elaborate set.

What this sort-of episode was missing, then, was a Ghost of Christmas Present. (Kyle Mooney’s funny parody of “The Christmas Shoes” didn’t count.) That’s what ultimately made this last-minute swap-out a little unnerving, even though it was certainly the right call from a safety perspective. SNL has made changes over the past 18 months, but they’ve been subtle ones: accommodating a larger cast with shifting schedules; refocusing the celebrity monologues; switching up their political material (or at least some of their impressionists). What they haven’t had to do is rethink whether doing a show is feasible at all. Staring into an early 2022 where SNL might air their usual mix of inspired silliness and total wipeouts is obviously one of the least important aspects of this pandemic, and no entertainers should be sacrificing their safety for our comfort. But it’s hard to make a holiday treat out of TV’s most steadfast production fading in and out like a ghost. 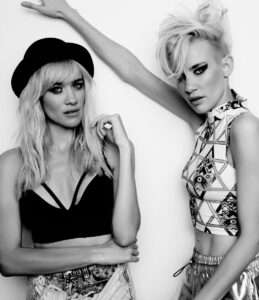 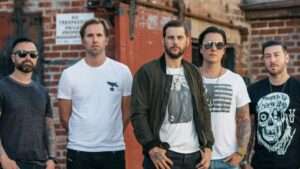