Taye Diggs is a rich and successful actor – and his new 22 year old girlfriend appears to be quite the actor also. MTO News learned that the 22 year old went on Instagram this week, and jokingly bragged about “getting money from 50 year old men.”

Taye and the young beauty have reportedly been seeing each other now – according to social media reports – for a few months. And if MTO News is to believe the young lady . . . the Best Man actor has been lavishing her with cash.

Taye Diggs is an actor and singer. He is known for his roles in the Broadway musicals Rent and Hedwig and the Angry Inch, the TV series Private Practice and All American, the films How Stella Got Her Groove Back, Brown Sugar, The Best Man and its sequel, The Best Man Holiday. Between 2014 and 2016 he starred as Inspector Terry English in Murder in the First. 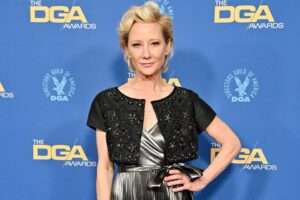 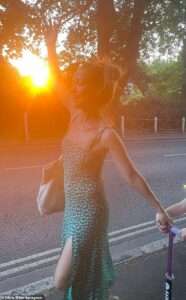