It is important to reiterate that the PUBG Mobile x League of Legends crossover event has not been confirmed by both the game’s developers. So, this information based on fan speculations should be considered with a pinch of salt.

Since the show airs on Netflix on November 6, it is likely that the crossover event will begin sometime around then. As mentioned, the poster suggests four characters from League of Legends coming to the PUBG Mobile game. The silhouettes likely tease the arrival of characters Caitlyn, Vi, Jinx, and Jayce. 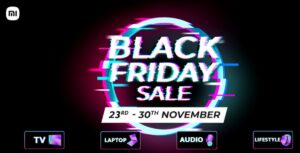 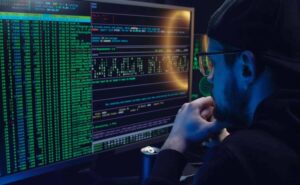 How to Secure Platform as a Service (PaaS) Environments

Sources: Alibaba is delegating more responsibility to presidents of its business units to shed its monolithic image in the wake of China's regulatory crackdown (Jing Yang/Wall Street Journal)