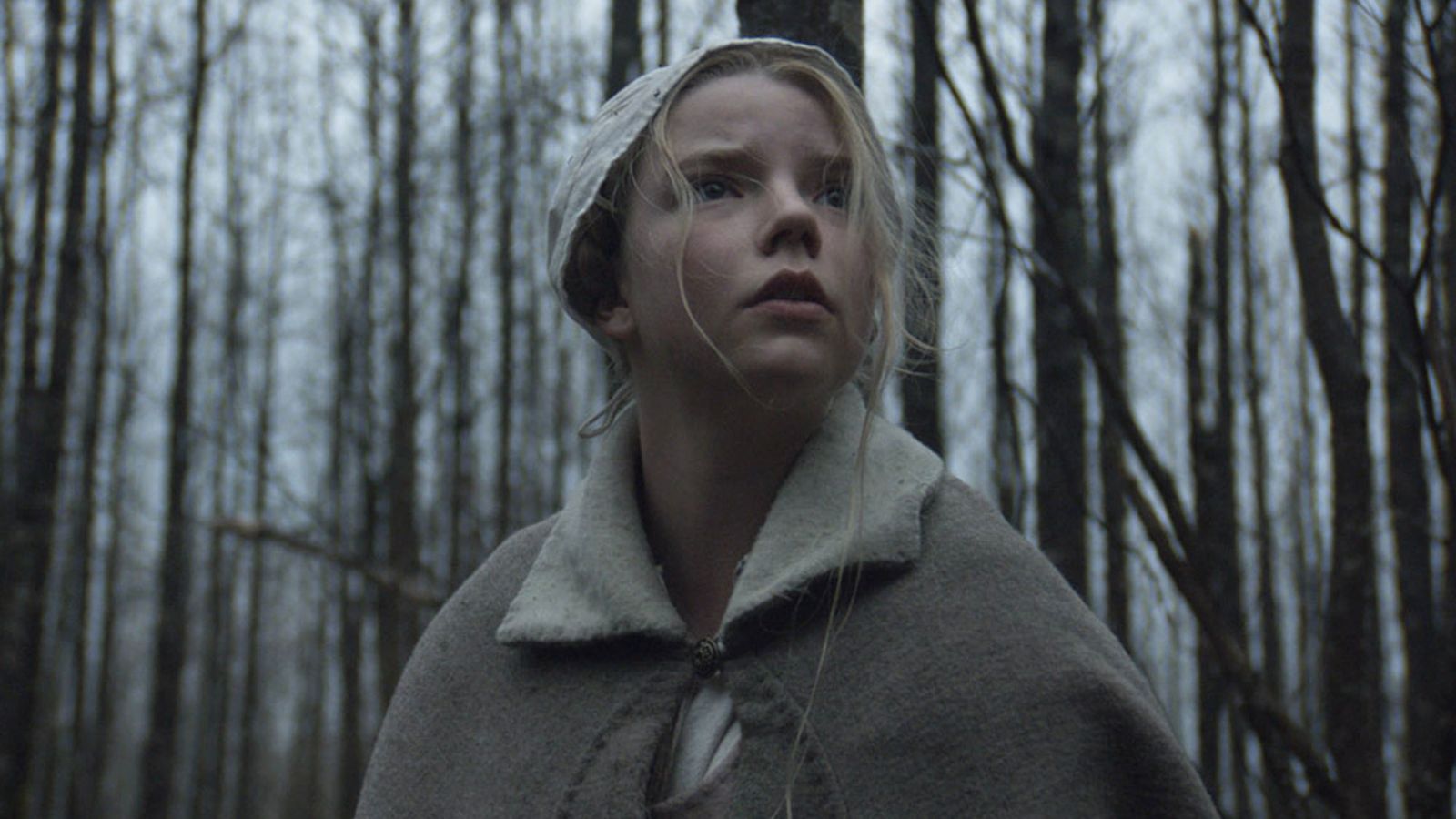 The new wave of horror is still haunting audiences, and fans are still haunted by one of the last decade’s best films in The Witch.

Subtitled A New-England Folktale, The Witch sees horror go back down to its bare bones and flex its creative muscle. Set in the 1630s, it sees a clash of faith as a Puritan family is inundated with unspeakable horrors from just beyond their farmland. Heavily influenced by director Robert Eggers’ love of folklore, it’s become a modern favorite.

One traumatized Redditor has even gone forward to say it’s left them having trouble getting to sleep at night, which is possibly the highest praise a horror film can get.

Commenters are nearly universally agreeing about its sheer terror factor, with its grim ambience causing anxiety levels to skyrocket. The first scene does an excellent job of setting the tone, and there’s nothing better than an opening scene that gets ingrained in your brain.

With spooky season just around the corner, there’s a strong requirement for films with this sort of vibe. Horrifying, disturbing, and set in New England. There is no American region which boasts better horror cinema, surely.

The Witch also saw the cinematic debut of one Anya Taylor-Joy, who has since become a household name with appearances in films such as M. Night Shyamalan’s Split, Edgar Wright’s Last Night in Soho, and Netflix hit The Queen’s Gambit. It’s of no surprise she collaborated with Eggers again, with them combining for 2022’s The Northman.

The Witch is available to stream on Amazon Prime Video.