Ariana fought back against the eating disorder speculation with a lengthy message detailing how exactly she shed nearly 50 pounds over the last few years.

In a lengthy message posted to her Instagram Stories, Kim’s 19 year old daughter slammed the speculation and insisted that it took several years of hard work for her to gradually arrive at the weight that she is at today.

Here are some pics of Ariana recently:

By contrast, here’s what she used to look like before:

Ariana Biermann is a reality television personality, Instagram star and fashion influencer who is best known as the daughter of Kim Zolciak Biermann. She is popularly known for her appearance in the reality show ‘The Real Housewives of Atlanta’.

Recently, ‘The Don’t Be Tardy’ star has made the headlines for showing off her perky derriere in a thong bikini in an Instagram post on April 5, 2019. Kim along with her family was on vacation and the star’s resemblance to her daughters seems to be the talk of the town after the three shared their sexy photos of their backside during their tropical family vacation. 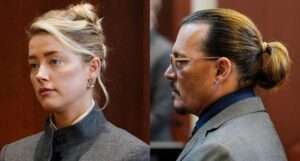 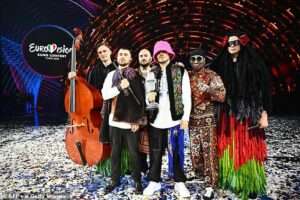 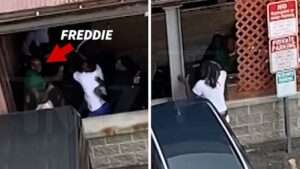