Kevin Hart is no longer just a stand-up comedian and comedy actor, if he ever was so simple. The 41-year-old Hollywood staple has broken into high budget films and a killer Netflix deal. He’s also taken on more serious films as of late and has been the subject of many headlines for the upcoming, Borderlands film, which features an all-star cast. In the less distant future though, is his Netflix film, Fatherhood, which is based on the true story of a single father navigating new parenthood. Just ahead of Father’s Day, Hart has shared a new clip from the upcoming film. 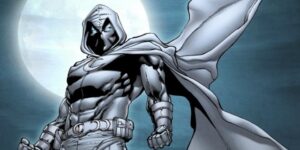