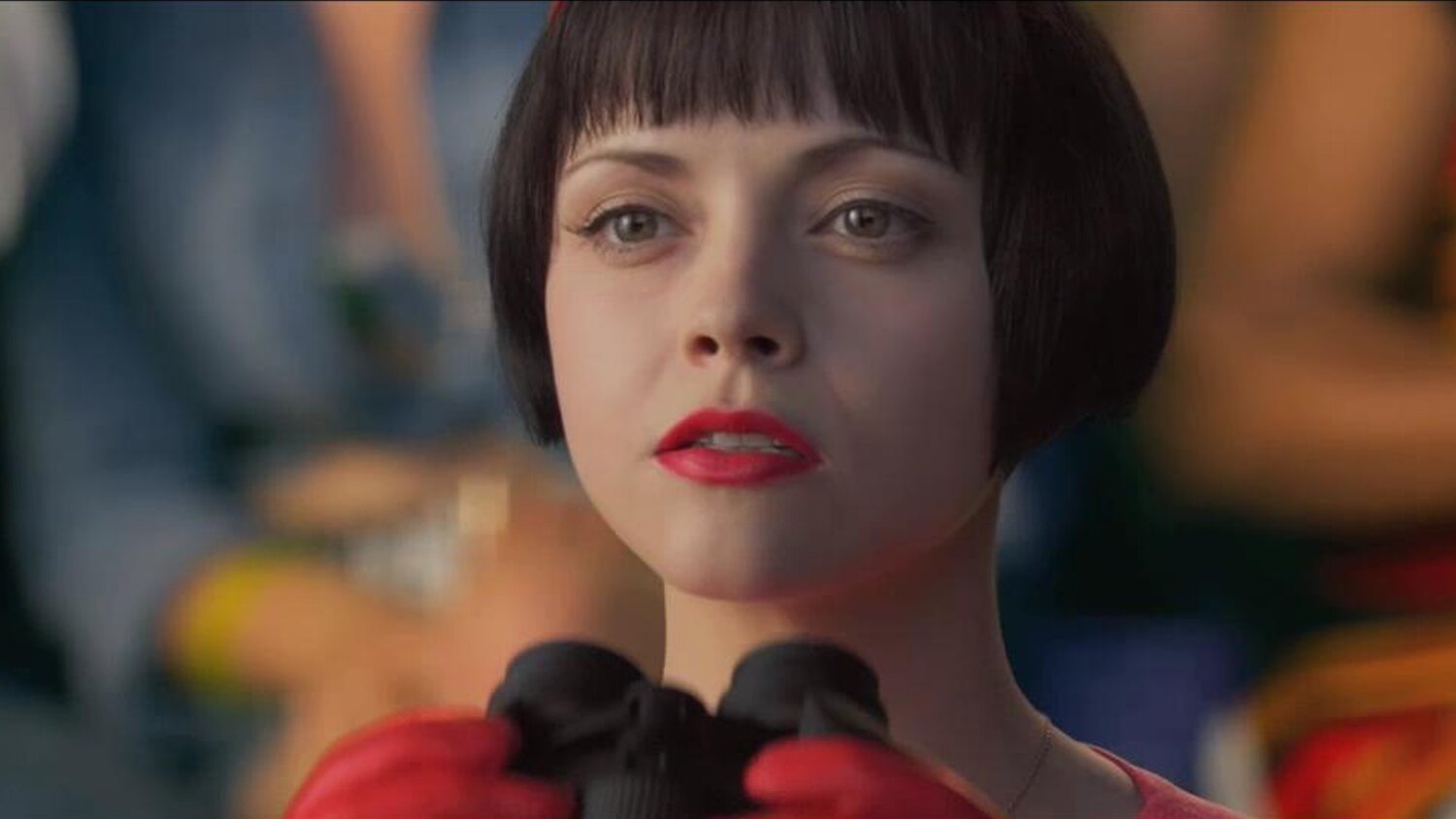 While director Lana Wachowski is deep in production on The Matrix 4, we are learning that Christina Ricci has joined the cast. This bit of casting news comes from an updated press kit that was released by Warner Bros. There are no details on who she’ll be playing in the film, but it’s exciting to learn that she’ll be a part of the film! I’m a fan of Ricci! Ricci and Wachowski previously worked together on the live-action film adaptation of Speed Racer.

We don’t know anything about the story that the sequel will tell, but Reeves previously said that Wachowski wrote “a beautiful, beautiful script.” He went on to reveal that the film will tell a love story that he calls “inspiring” and shared that “it’s another version of a call to wake up. It entertains, great action, and all will be revealed.”

The movie is currently scheduled for release on December 22, 2021.