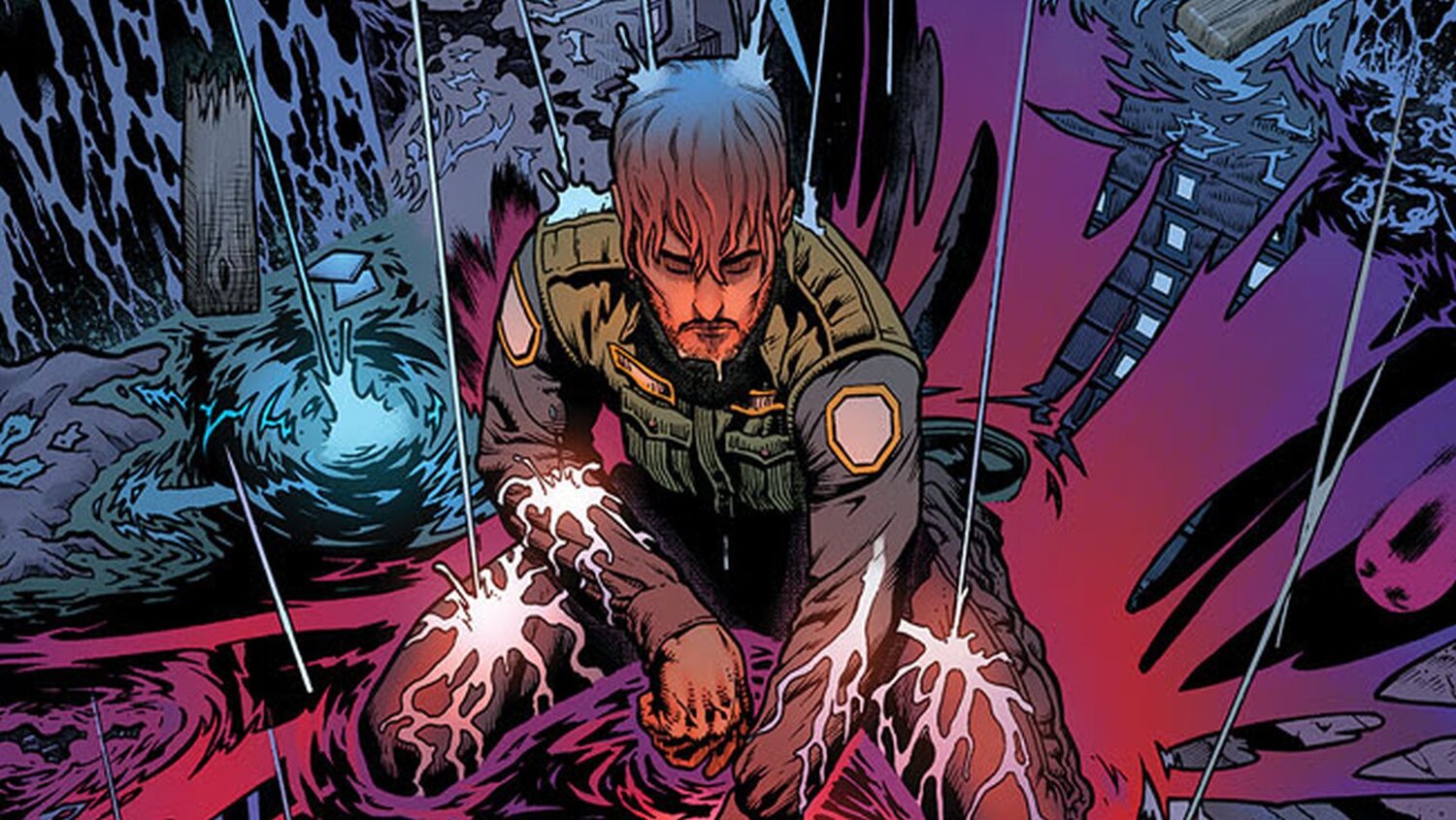 What would happen if you could take pain away from others? That’s a question that will be explored in the upcoming three-part fantasy noir miniseries Syphon. Written by comic book documentarian Patrick Meaney with art by Jeff Edwards and a story by Mohsen Ashraf, Syphon follows an EMT who can take the pain away from others, but it comes at a cost. Image Comics and Top Cow will be releasing Syphon #1 this July.

Syphon introduces a new supernatural empath who is entrusted with the power to sense and siphon pain from others. Sylas, a fast-living EMT, is now able to directly ease the suffering of people around him. But the more he uses this gift, the more it curses him with carrying the miseries of those he’s helped. Tormented by his solitude, Sylas is befriended by a drifter who eventually draws him into an ages-old war that has raged for control of the human condition.

Talking about the series, Meaney said:

Syphon explores how much of a burden we can take on ourselves in trying to help others and the world around us. After the past few years of world events, it feels extremely relevant to ask, how much can you do to try and save the world before you destroy yourself.

This is an absolute dream come true. I have copies of Top Cow books that I have been flipped through so many times, the ink has started to come off. And now, to be able to work on a new series with this team is an experience I will treasure for the rest of my life.

Ashraf is especially excited for the series to launch:

Syphon is a very personal story for a generation that’s dealt with a myriad of injustice and inequality over the years. We all carry trauma with us, and this new series examines the fragile state of our collective psyche and how best to deal with it. Ultimately it delivers a message of hope, that we can be the change-makers we seek.

You’ll be able to read Syphon #1 on July 21 with physical copies from local comic shops and digital copies releasing on Amazon Kindle, Apple Books, comiXology (affiliate link), and Google Play. You can check out a brief preview below.