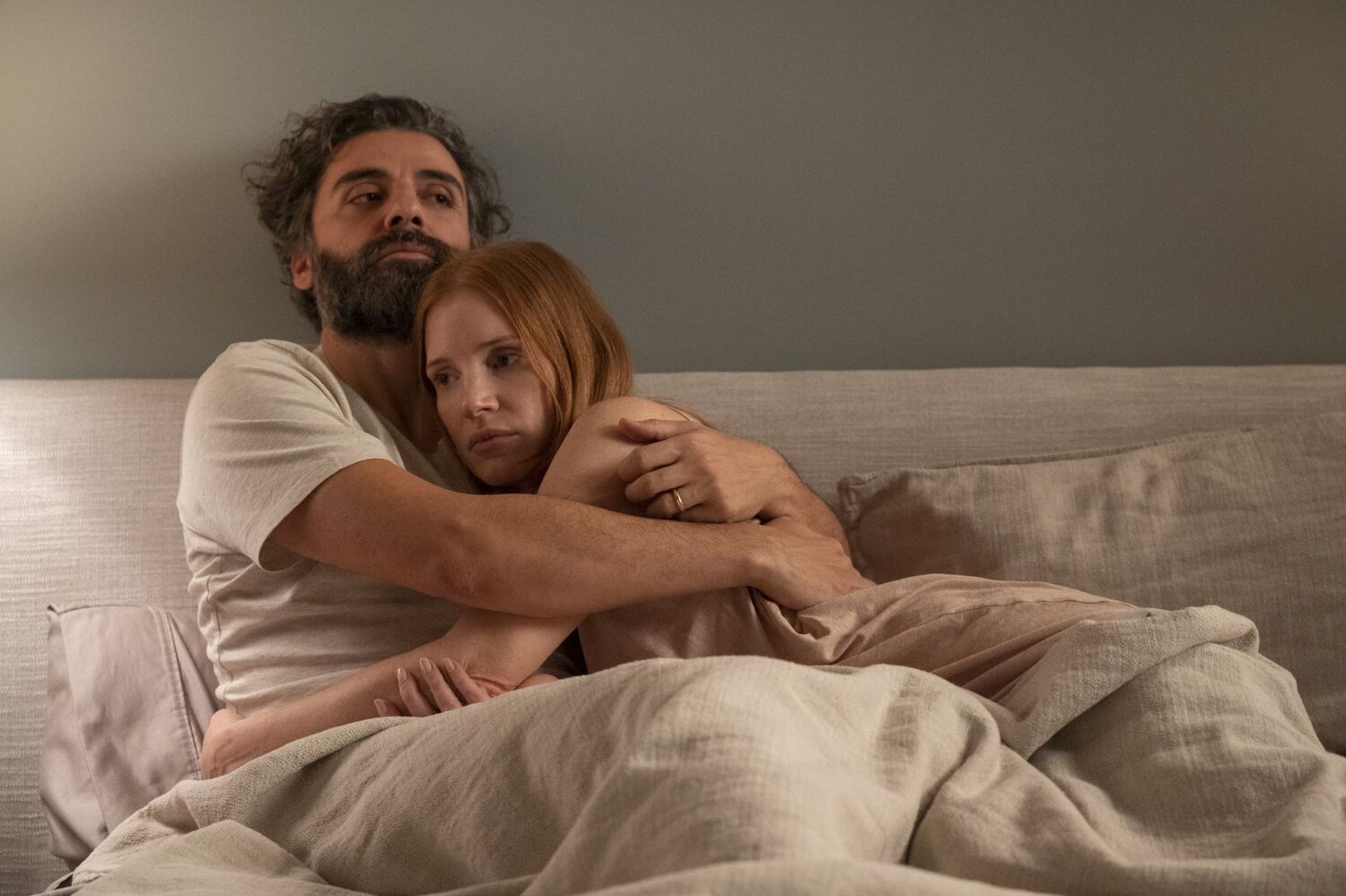 HBO recently dropped a new teaser for the upcoming drama limited series Scenes from a Marriage. The series stars Oscar Isaac (Star Wars: The Rise of Skywalker) and Jessica Chastain (It Chapter Two) and is an adaptation of the Swedish mini-series from Ingmar Bergman. Hagai Levi (In Treatment) is directing, developing, and writing Scenes from a Marriage which is set to debut this September on HBO and HBO Max. This looks like it’s going to be a bit of a rollercoaster as we follow this married couple.

SCENES FROM A MARRIAGE re-examines the original’s iconic depiction of love, hatred, desire, monogamy, marriage and divorce through the lens of a contemporary American couple, played by Oscar Isaac and Jessica Chastain.