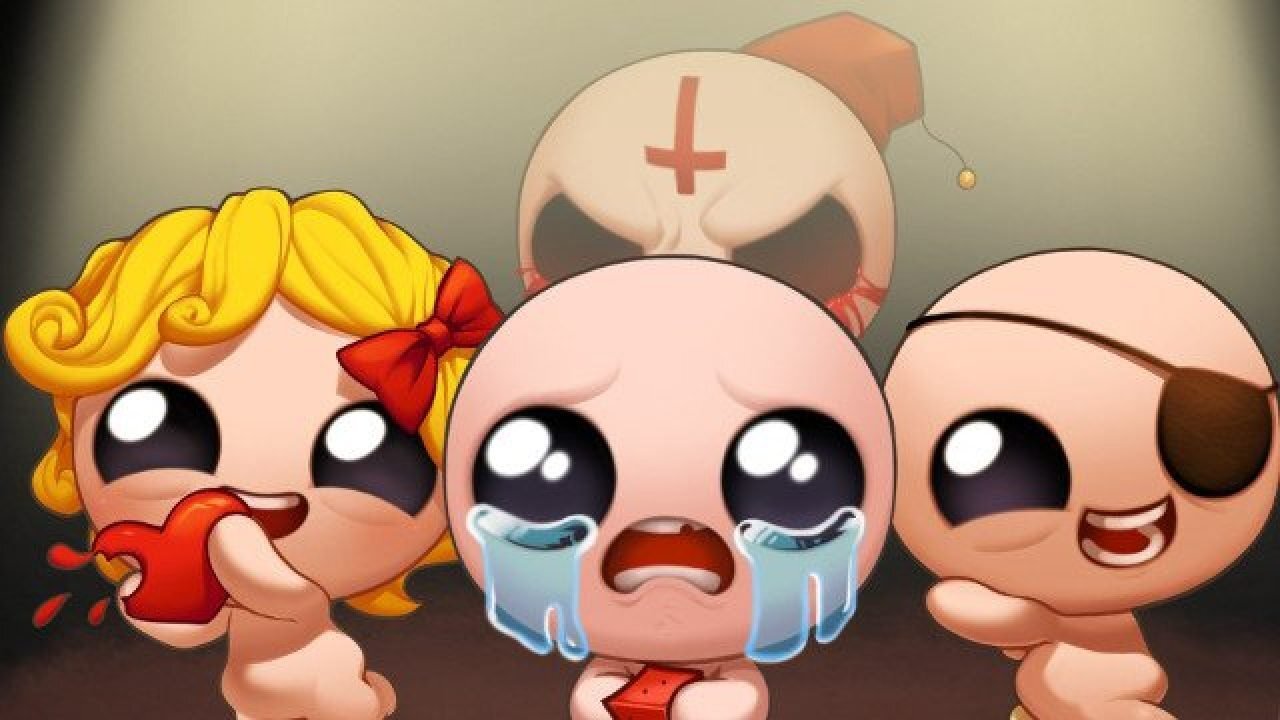 As for the actual gameplay, it feels very similar to the Munchkin games but relies a lot more on rolling dice to win battles than slowly gaining equipment and power. The Binding Of Issac video game sets players in arenas where their skill is used to beat enemies, but because that twin-stick combat is lost when it translates to a card game, players rely on the roll of the dice to beat enemies. It works fine, and it doesn’t take too long to collect the four souls to win. However, the death penalties are pretty harsh and turns can become very uneventful once players just start trying to accumulate items in order to have a chance of any enemies beating enemies. Also, as many bad guys as there are, they all ended up being virtually the same because a player would just roll the dice a couple of times and win or lose, and then gain rewards. It felt like too many of the monsters were too strong, and players couldn’t build their power naturally by beating lower-level enemies. To sum it up, the combat and goal of the game ended up relying on luck far more than any for of strategy, betrayal, or planning.

Overall, The Binding Of Isaac: Four Souls is a visually accurate translation of the video game to the physical world. But because players have to rely so much on rolling dice and drawing cards, it loses The Binding Of Isaac‘s inherent tests of skill and replaces it with random luck.