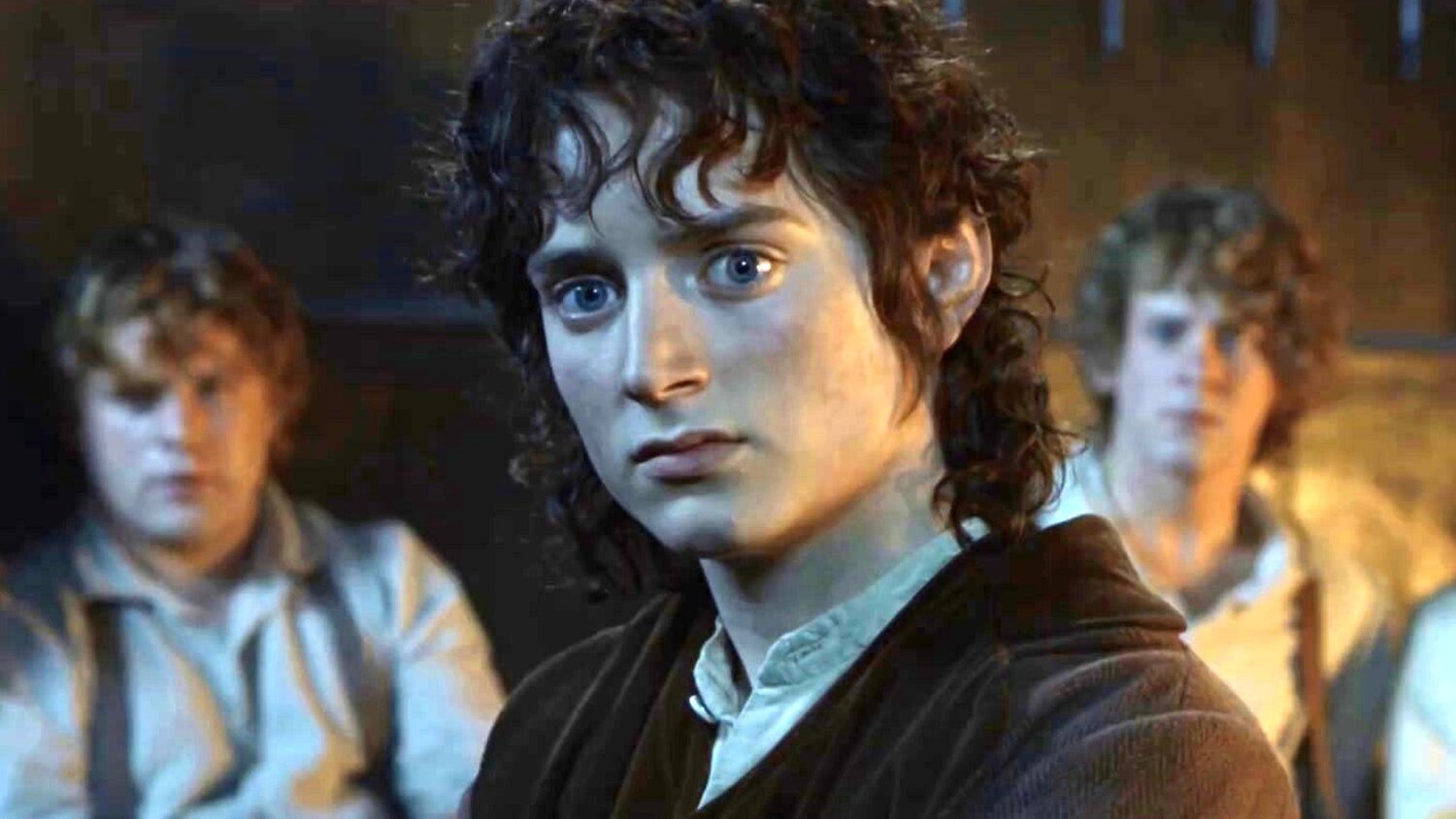 I look back fondly on watching The Lord of the Rings films for the first time in theaters. Those three films are my favorites of all time. They were all great movies, and it must have been an incredible experience for the actors in the films to be a part of it. I imagine it can’t be easy for them to choose a favorite, but that’s exactly what Elijah Wood did in a recent interview with the ReelBlend podcast.

Wood played Frodo Baggins in the trilogy and when asked what his favorite film in the trilogy was, he said it was the first one, The Fellowship of the Ring, and he explains why:

The feeling of shooting Fellowship was always extraordinary because of that group dynamic. Specifically, for me, it was getting to spend time with the four Hobbits as a unit, which was so lovely, and we all were so close. Being with Viggo (Mortensen) and Sean Bean and Orlando (Bloom), having that whole unit and working together on some of those sequences was just always thrilling, Most of the Fellowship stuff was shot in earlier days, so there was some cohesion to that. But yeah, I, like you, share a specific love for Fellowship of the Ring as well, as a film. There is something about that fellowship, the connection that they share, the cohesion of that journey, the start of that journey that then splinters off and becomes so many different things from The Two Towers on — and I love those movies, too. They’re incredible, and they’re dynamic, and super emotional. But there is something really magical about The Fellowship of the Ring that is so beautiful, and I think, yeah, remains to be my favorite of the three films.

On top of that, I just have such wonderful memories of watching the film in theaters multiple times with my friends and future wife. Attending the initial midnight screenings for each of the films was the best! What is your favorite film in Peter Jackson’s The Lord of the Rings trilogy?