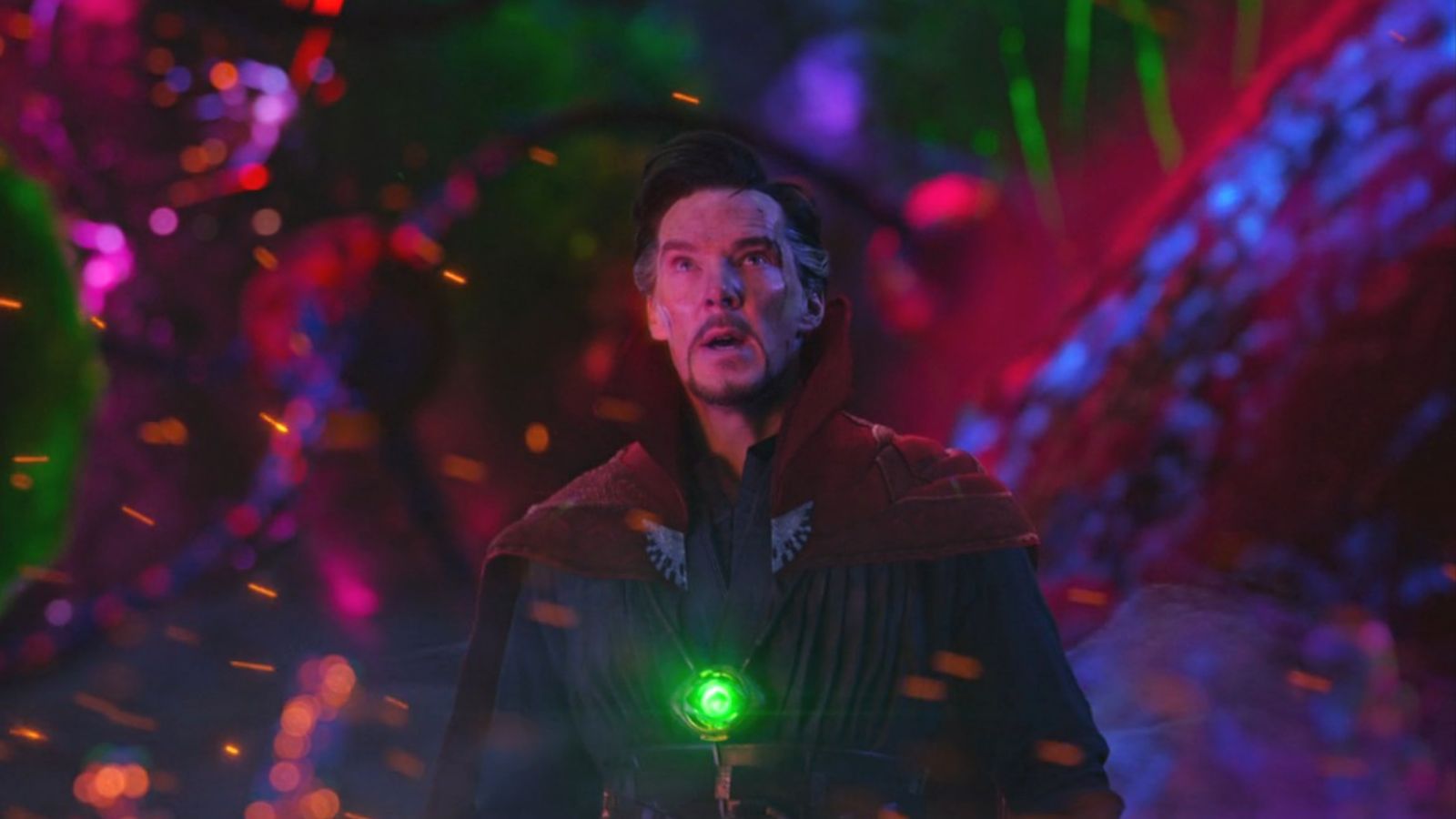 Doctor Strange’s debut outing in the Marvel Cinematic Universe saw perhaps the only time in the franchise’s history that the conflict wasn’t solved with a punch-up or a shootout: instead with brain.

The Sorcerer Supreme’s plan saw him causing a time loop with the Time Stone to bargain Dormammu out of sucking Earth into the Dark Dimension. Dying potentially thousands of times from the loop, it eventually works in his favor as Dormammu agrees to take Kaecillius and his goons off of Earth.

But, there’s one big question left about this whole thing: when Strange stopped all time and then reversed it, did it affect just Earth… or the entire universe?

Generally, fans are agreeing that only a small portion of Earth directly sounding Strange and Mordo was affected by the magical shenanigans. This can be proved by just earlier in the film when Strange used the stone to reverse the effects of aging on an apple back in Kamar-Taj.

The very specifics of comic book nonsense perhaps shouldn’t even be that heavily looked into, as many are willing to ay that it doesn’t really make sense, and that’s entirely okay. It sticks to the rules of its own universe, and nobody could be confused about how Strange ultimately saved the day.

In the comics, whenever there’s a difficult conundrum brought up by way of science, the go-to explanation is usually Pym particles or Vibranium. In the Marvel Cinematic Universe, Ant-Man truly does not make any sense with real world science, but it makes sense in their universe. Again, the less you think about it, the better.

Do we really need to even try and seriously discuss how time travel works? I mean, c’mon, it’s time travel. It doesn’t really exist.

Doctor Strange will likely return to the Dark Dimension for the threequel, with Multiverse of Madness ending with him joining Clea as they caused a disturbance in the multiverse. Both Doctor Strange and the sequel can be streamed from Disney Plus.