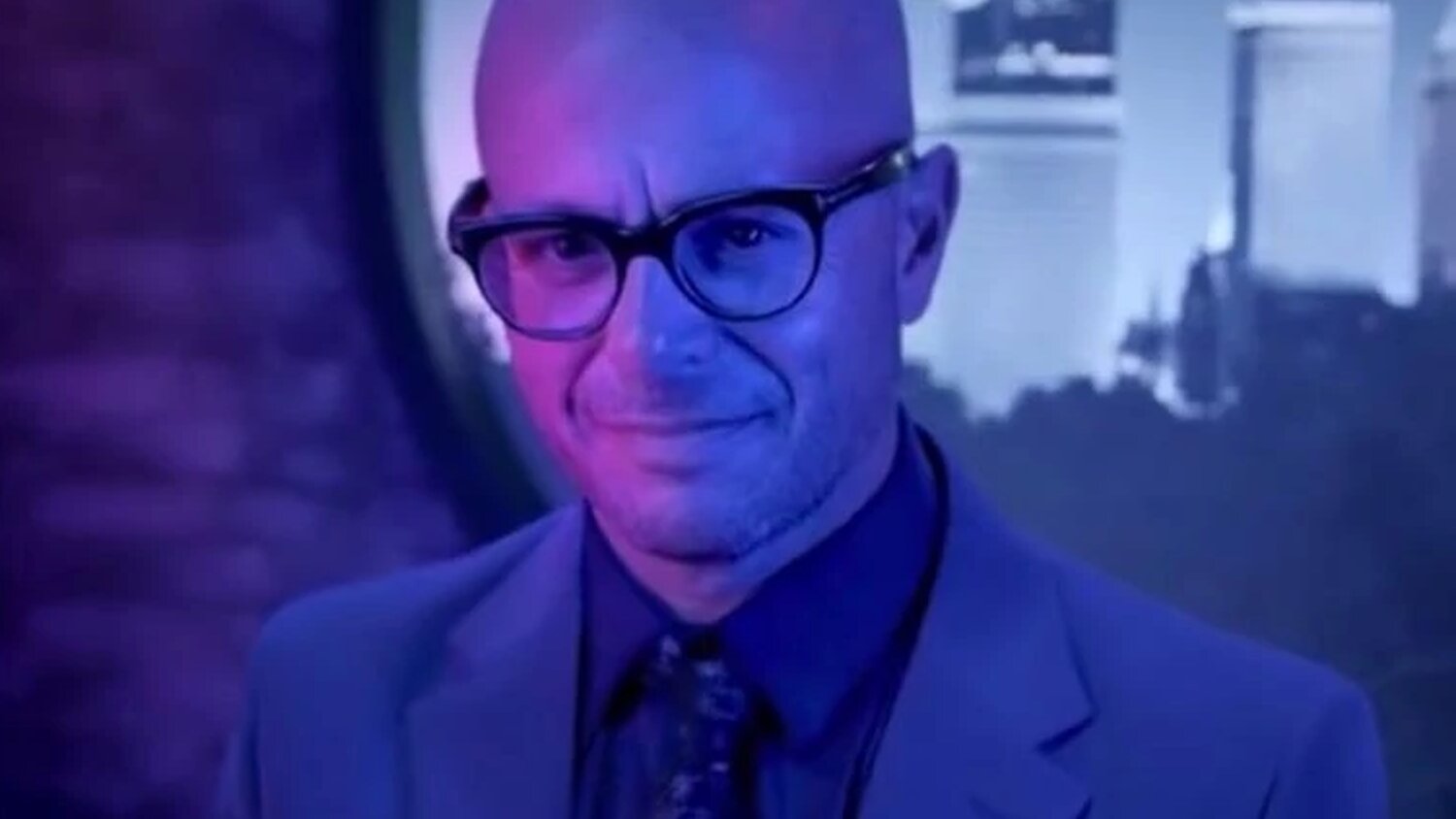 Watchmen and The Leftovers showrunner Damon Lindelof is teaming up with The Batman director Matt Reeves to produce a new dramatic fantasy series being developed for HBO Max.

The series is titled The Human Condition, and it was created by British filmmaker Oscar Sharp. The show is said to be “a magical-realist medical drama,” in which a “young British doctor must learn to treat impossible, fantastical illnesses by healing the emotional issues that underlie them — and confronting her own along the way.”

This is definitely an intriguing concept, and I’m curious about learning more about the story. With Lindelof and Reeves both attached to the project to help steer it forward, I’m expecting this to be a great and unique series.

I’m not really that familiar with Sharp or his work, but he will write, direct and be an executive producer on the project for Warner Bros. Television.