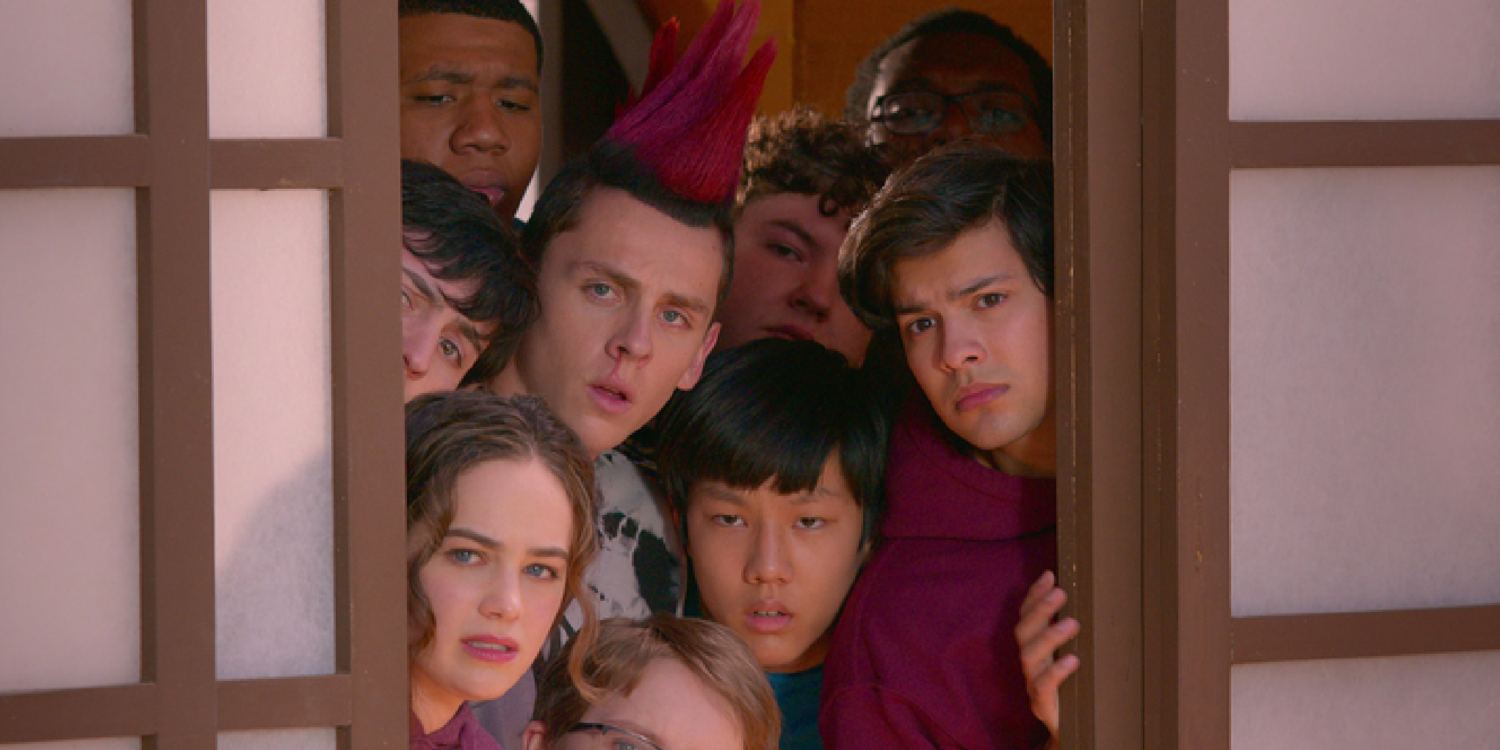 Cobra Kai is one of the best shows on TV. As I’ve said before, it’s better than it has any right to be, and I’ll be happy to have it as long as the creators and stars are on board to dish it out. Luckily, co-creators and writers of the series Josh Heald, Jon Hurwitz, and Hayden Schlossberg have a plan that reaches beyond the fourth season that just released on Netflix, and even the fifth season that is currently shooting.

In a recent interview with Collider, co-creator and co-showrunner Josh Heald talked about the future of the series, saying:

“There are characters and storylines that we’ve considered that, from the beginning, we would have said, ‘Okay, that’s a season,’ and that storyline ended up being an episode or two. And then there’s the opposite of that where you say, ‘Okay, this is a season,’ and now we’re going to extend that into multiple seasons. So we’ve always looked back at our original plan with open eyes because with so many new branches and so many new characters and interactions and what you’re seeing during production when, ‘Oh wow, these two people together, there’s something interesting about that duo,’ you want to lean more into it and when you do lean more into it, it naturally pushes other things along and further out. It’s changed at times, but it also hasn’t. We still have an endgame plan. We’re still writing beyond Season 5. But it’s been fun to bring in those new characters and storylines and let them lead the way sometimes.”

Josh Hurwitz reiterated that they are looking at at least six seasons of story for the series, adding:

“We’ve never said from the beginning how many seasons there would be. I think we always viewed it as at least six was sort of in our heads, but we’re still figuring out exactly what the length for that landing is for all the reasons that Josh mentioned.”

It’s good to know that we still have at least a couple seasons ahead. I can see that we are nowhere near a resolution for these characters, so I look forward to the upcoming seasons as their stories are explored.