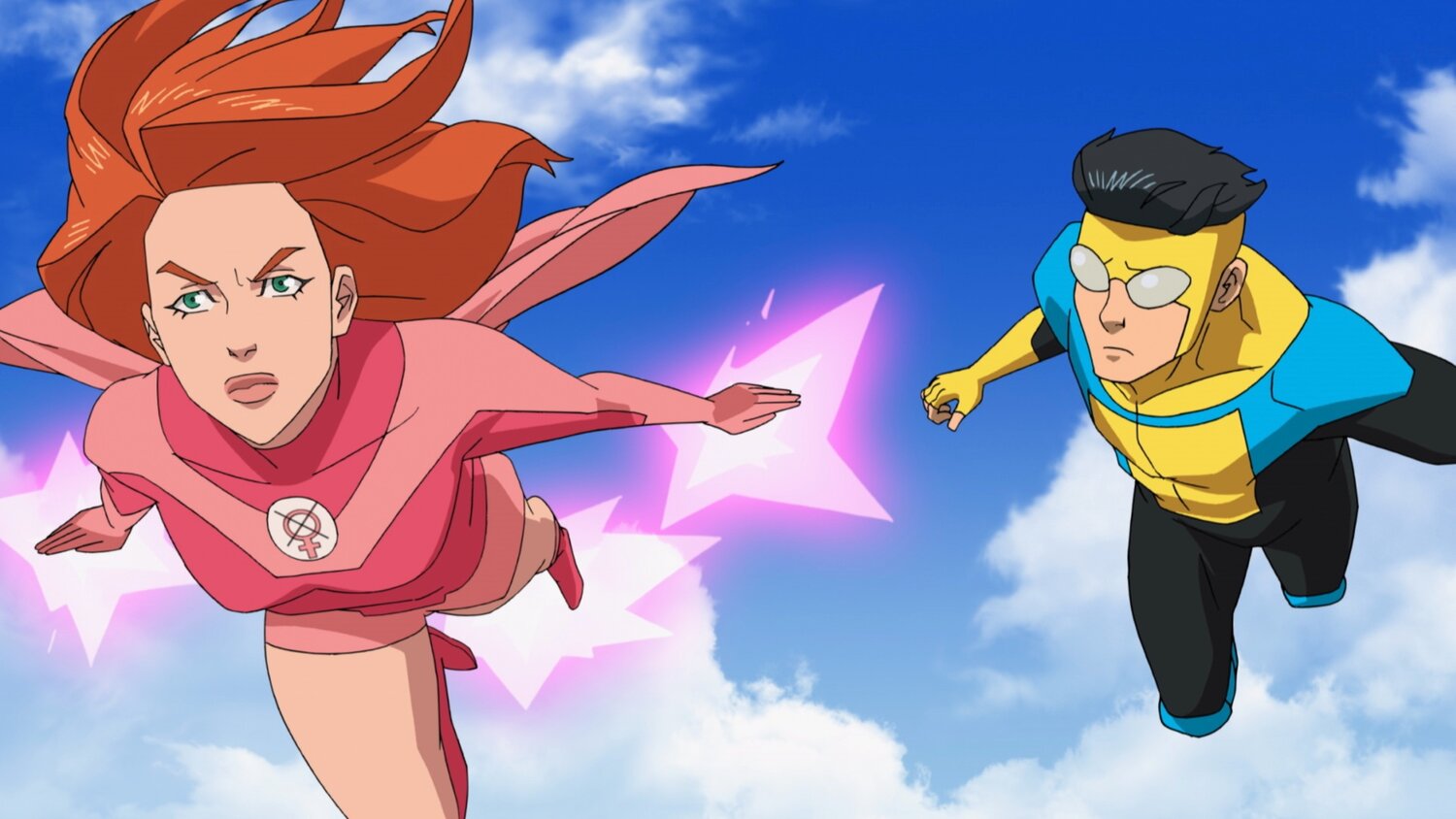 Amazon Studios has renewed Robert Kirkman’s Invincible for two more seasons ahead of its Season 1 finale, and fans can relax now and rejoice! Over the past couple of days, a bunch of fans recently took to social media to campaign for another season of the series. Well, we’ve got two seasons coming!

This show ended up being so much better than I expected. The story that the show has been telling is great, and I’m excited to see how this first season comes to an end.

Kirkman said in a statement: “I’m extremely thankful to Amazon for the support and dedication they’ve put behind Invincible. The comic book is truly a love letter to a genre that Cory (Walker) and I grew up reading and loving, and it’s been a gratifying journey to watch our characters come to life again through the animated series. We’re beyond excited to continue this story for at least two more seasons.”

Vernon Sanders, Co-Head of Television at Amazon Studios added: “Invincible is a crowning example of how a fresh and edgy approach to the superhero genre can resonate with audiences around the globe and we’re so glad that Invincible, one of our earliest investments in the adult animation genre, has accomplished just that. Robert’s no-holds-barred storytelling coupled with a first-class voice cast delivered on fans’ wildest expectations and we’re thrilled to be giving them more Invincible.”

Invincible an adult animated superhero show that revolves around 17-year-old Mark Grayson (Steven Yeun), who’s just like every other guy his age — except that his father is the most powerful superhero on the planet, Omni-Man (J.K. Simmons). But as Mark develops powers of his own, he discovers that his father’s legacy may not be as heroic as it seems.

Are you excited to hear that we’ve got two more seasons of Invincible coming?