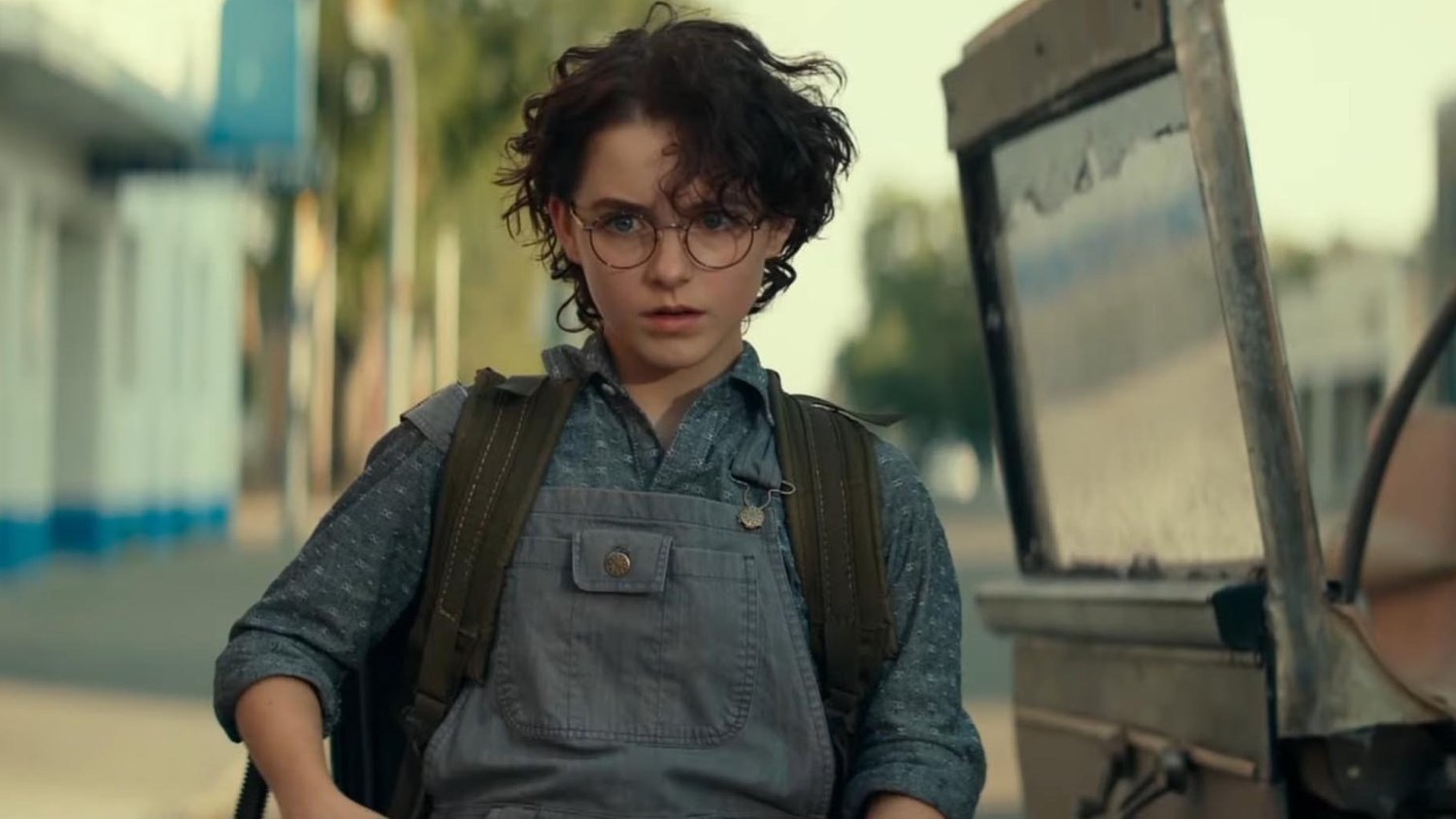 The figures in the two-pack consist of Egon Spengler’s granddaughter Phoebe (Mckenna Grace) and the ghost version of Egon Spengler (Harold Raimis) himself. At the end of the film Egon reveals himself in his spectral form to help his grand-daughter take down the return of the Sumerian god known as Gozer the Gozerian.

That final scene is quite a sweet and sentimental moment and it seems to bring out the emotion in fans and audiences. Well, this action figure makes Egon looks more like a creepy ghoul than the version of the character we saw in the film.

Check out the figures below and let us know what you think!