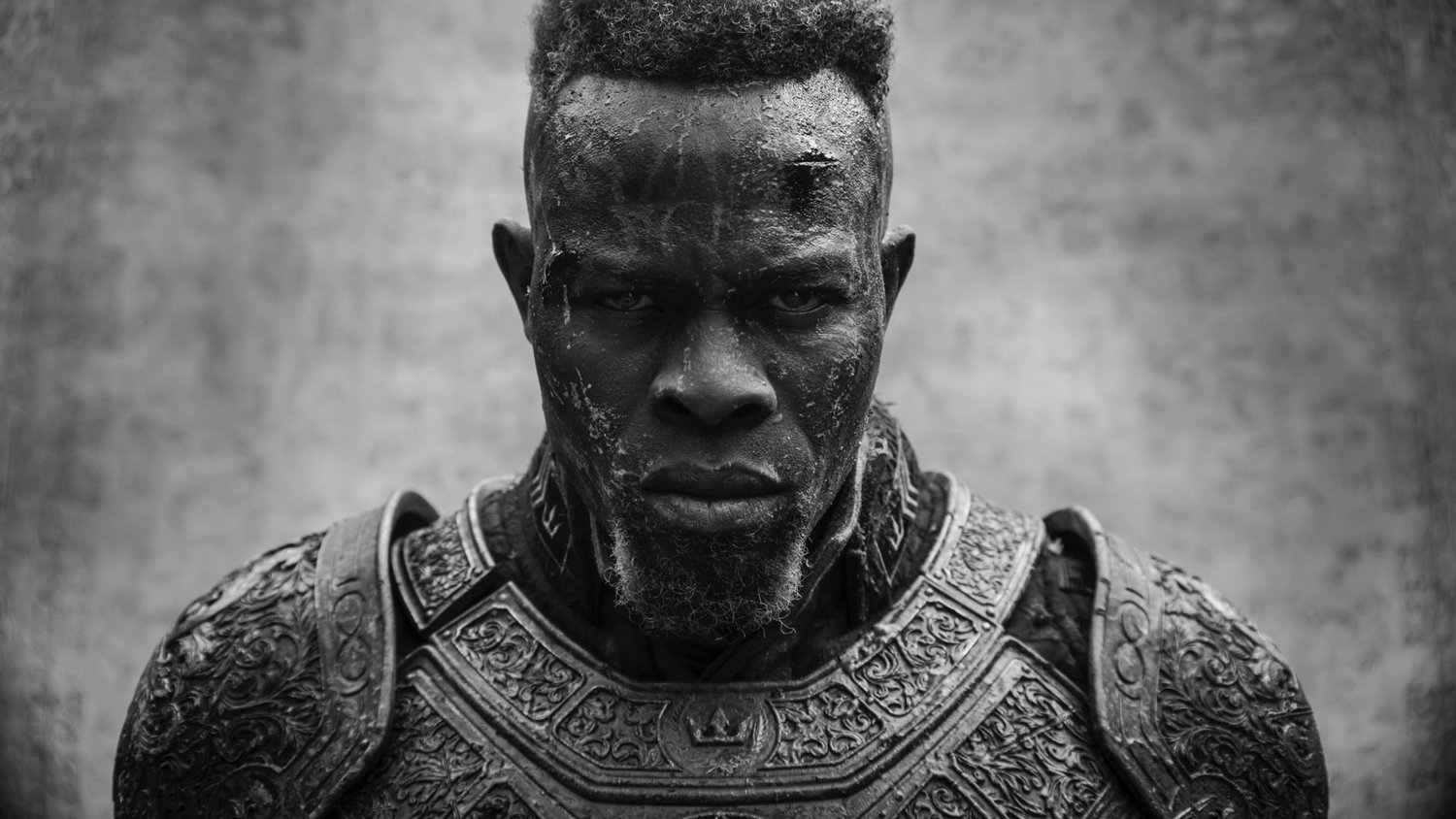 Zack Snyder has shared a few photos from the set of his upcoming sci-fi action film project Rebel Moon, which is a project that spawned from a concept he had for a Star Wars film. These images come from the first day of shooting and they came with the simple caption, “It’s begun.”

The story is set in a “peaceful colony on the edge of the galaxy that finds itself threatened by the armies of the tyrannical Regent Balisarius. They dispatch a young woman with a mysterious past to seek out warriors from neighboring planets to help them take a stand against the Tyrant.”

Snyder and Netflix are going to reportedly split the project into two epic features, and if they are a success, Snyder is going to continue to build out the universe with more sequels and sequels. Snyder shared, “This is me growing up as an Akira Kurosawa fan, a Star Wars fan. It’s my love of sci-fi and a giant adventure. My hope is that this also becomes a massive IP and a universe that can be built out.”

The project is said to complete shooting in November.