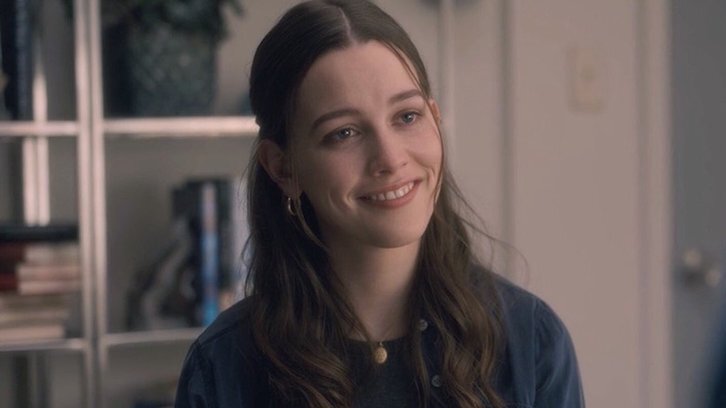 You star Victoria Pedretti (The Haunting of Hill House) has signed on to star as Alice Sebold, author of The Lovely Bones and The Almost Moon, in the film Lucky, which will be adapted from her memoir of the same name.

“Lucky focuses on the 18-year-old Alice, then a burgeoning writer in her freshman year at Syracuse University. After being viciously beaten and raped by a stranger in a tunnel near her college campus, the story explores how the traumatic experience shaped the rest of her life. Intent on putting her rapist behind bars, Alice is equally determined to reclaim some semblance of a normal life. Refusing to allow her rapist to take her chance at an education and her future, Alice manages to reclaim her sexuality, her sense of self, and ultimately, her voice.”

This is an important story that will unfortunately resonate with many. News of the film adaptation was first announced in 2019, with Karen Moncreiff (13 Reasons Why) on board to write and direct, with James Brown (Still Alice) producing. Principal photography is set to begin on June 21.