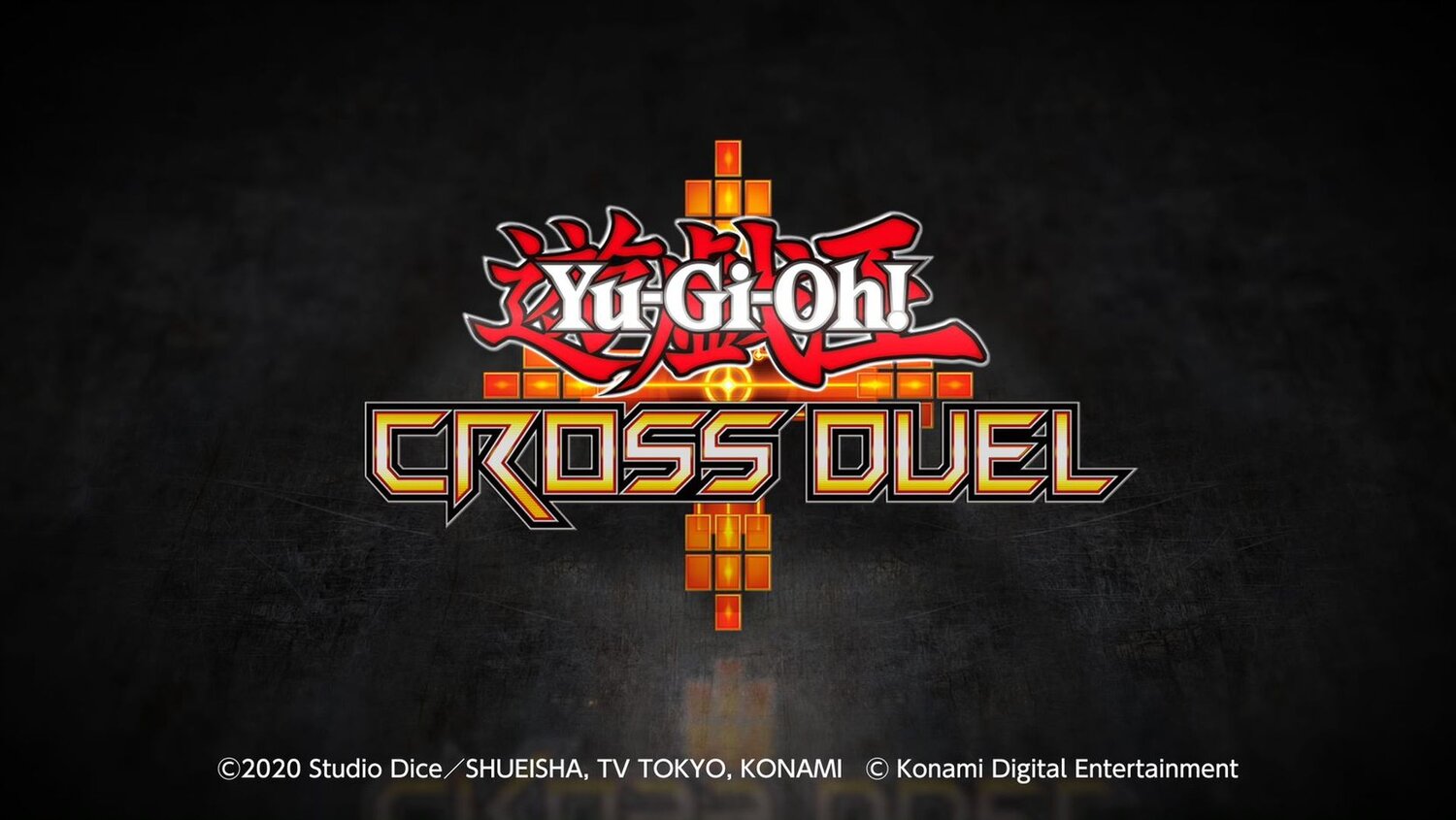 A couple of weeks ago, Konami announced 3 new digital games for Yu-Gi-Oh! fans to look forward to. While Yu-Gi-Oh! Master Duel and Yu-Gi-Oh! Rush Duel are very exciting, the most mysterious title was Yu-Gi-Oh! Cross Duel which only revealed its name, logo, and that it will involve 4-player duels.

We still don’t know very much about the game, but fans can apply to take place in a closed beta for Cross Duel soon. You can sign up and try to be one of 5,000 testers that will get to test it eventually on the official site. The deadline for applications is August 15 and both Android and iOS users are eligible to participate.

While we know next to nothing about the actual gameplay of Cross Duel, many fans believe that it will be a 4-player battle royale like in the third season of the original Yu-Gi-Oh! anime to determine the match-ups for the Battle City finals.

However, the logo suggests that the game will use the Speed Duel format like Duel Links. What are your hopes and expectations for Cross Duel?