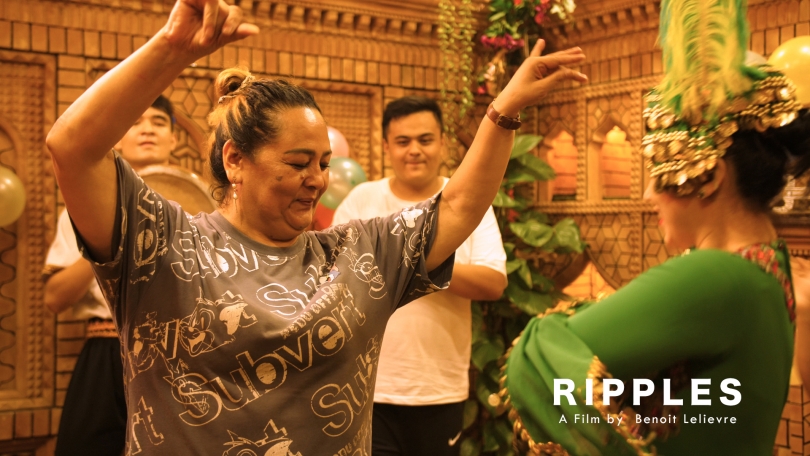 RIPPLES  by Benoit Lelievre offers a cogent interpretation of their lifes by some women who have spent several years in  Yiwu City in the Zhejiang Province  of China  settling there coming from the  landlocked  Xinjiang autonomous Uyghur province where Uyghurs and Han Chinese live together. Also popular as a foreign tourist destination  it has lately drawn international  media attention to its  cotton industry boycott  by some Western  countries.  These women migrated  to Yiwu  from distant Xinjiang areas to establish themselves there. They share in this short documentary their  success stories but also concerns prompted by the decline of cotton sales  from China which accounts for 85% of all cotton grown in China and  25% of global cotton exports.  From their stories viewers learn that these  women have become part of a comfortable middle class  and that their achievements were due to hard work.

Aman Shaban, a business woman, spent an unsettling summer, but ships  discounted cloth merchandise  do needy individuals. She learns from her cotton growing father that cotton mills have closed and that he hardly makes money because prices have dropped from 2020 on the beginning of the boycott. A restaurant owner started impoverished in Yiwu  7years ago and  as a widow  could give her three children an education leading to professions. She was able to develop her business even though her husband died. 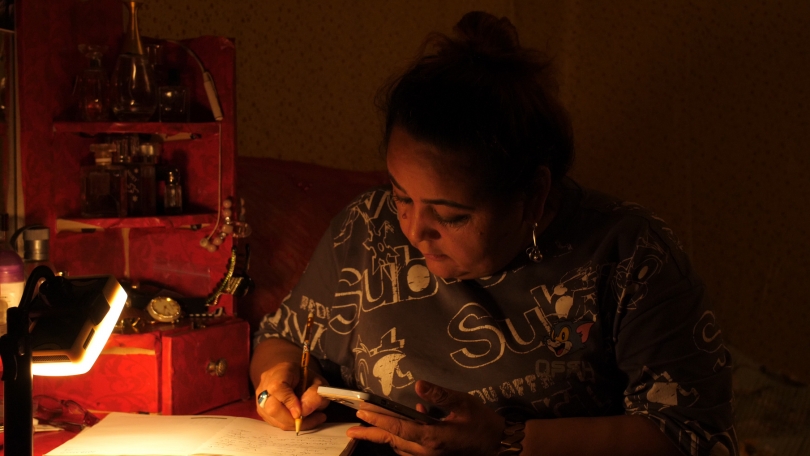 Working as a health  coach Guli Bexremu speaks about  misconceptions  about Xinjiang by fellow students in her studies but added that there were no  visible tensions between the Han and the Uyghur  groups in Yiwu, Aman Shaban had the same perspective. Radio and television news stress  foreign countries’ role in accusing China of employing  Uyghurs as slave laborers in the cotton fields, a claim  rejected by the women listening to them.

Their interpretation is backed up by film clips documenting highly mechanized  cotton farming with few visible workers. What also transpired in a comment is the widely spread  Chinese opinion that the false assessment of their country is spread by the United States   and other Western countries but few Asian ones.

This assessment is a defensive reaction  to China’s rapid rise as a global competitive power. QIETLY is an appealing short film because it reveals the everyday private and work life of these women and their concerns in a convincing way. 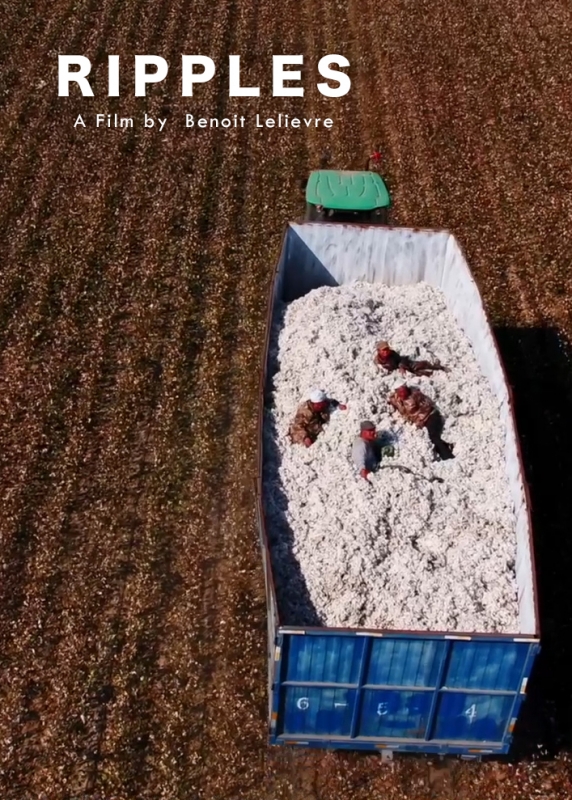 He is based in New York where he covers the festival scene, professor at Hunter University, accredited member of the Foreign Press Center,  U.S. Department of State NY.