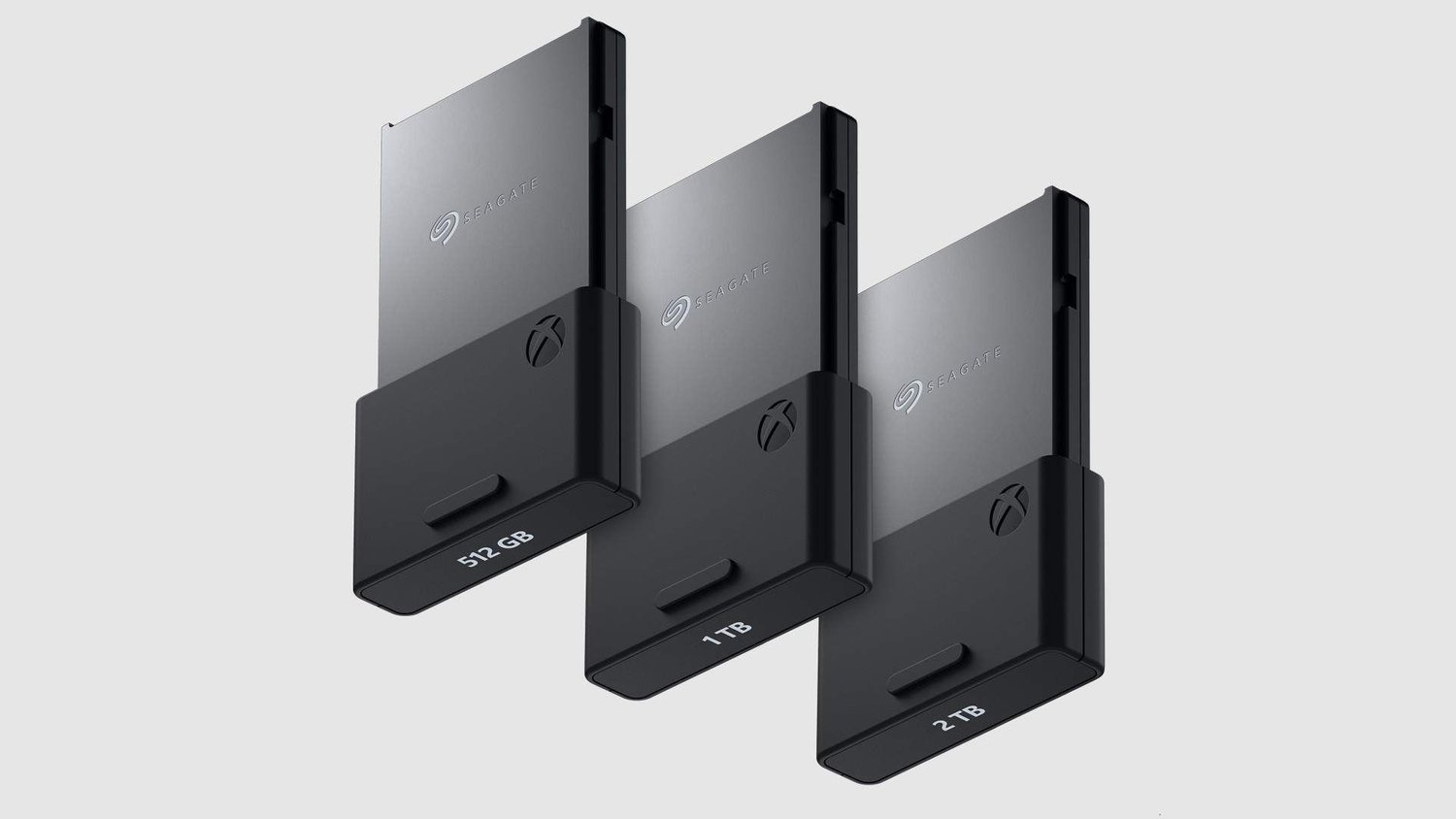 When the Xbox Series X|S was launched Seagate released an official storage expansion card that could add 1TB of storage and take advantage of the Xbox Velocity Architecture which gives it an edge over other additional storage options.

I got one of these cards and it feels almost like a necessity for the Series S. Now, Xbox has announced a 512GB and a 2TB variation of the card. The 512GB card is available for pre-order now through Walmart with a price tag of $139.99 and will launch mid-November. The 2TB card will cost $399.99 with pre-orders live in November and a launch in early December.

The 2TB sounds like a dream, but the price tag is definitely going to make it a very rare purchase. The 512GB card is definitely more accessible and if you mostly play games through Xbox Game Pass, will probably serve you well enough. It’s what I would shoot for if I didn’t already have the 1TB. Are you going to get any of the new expansion cards?