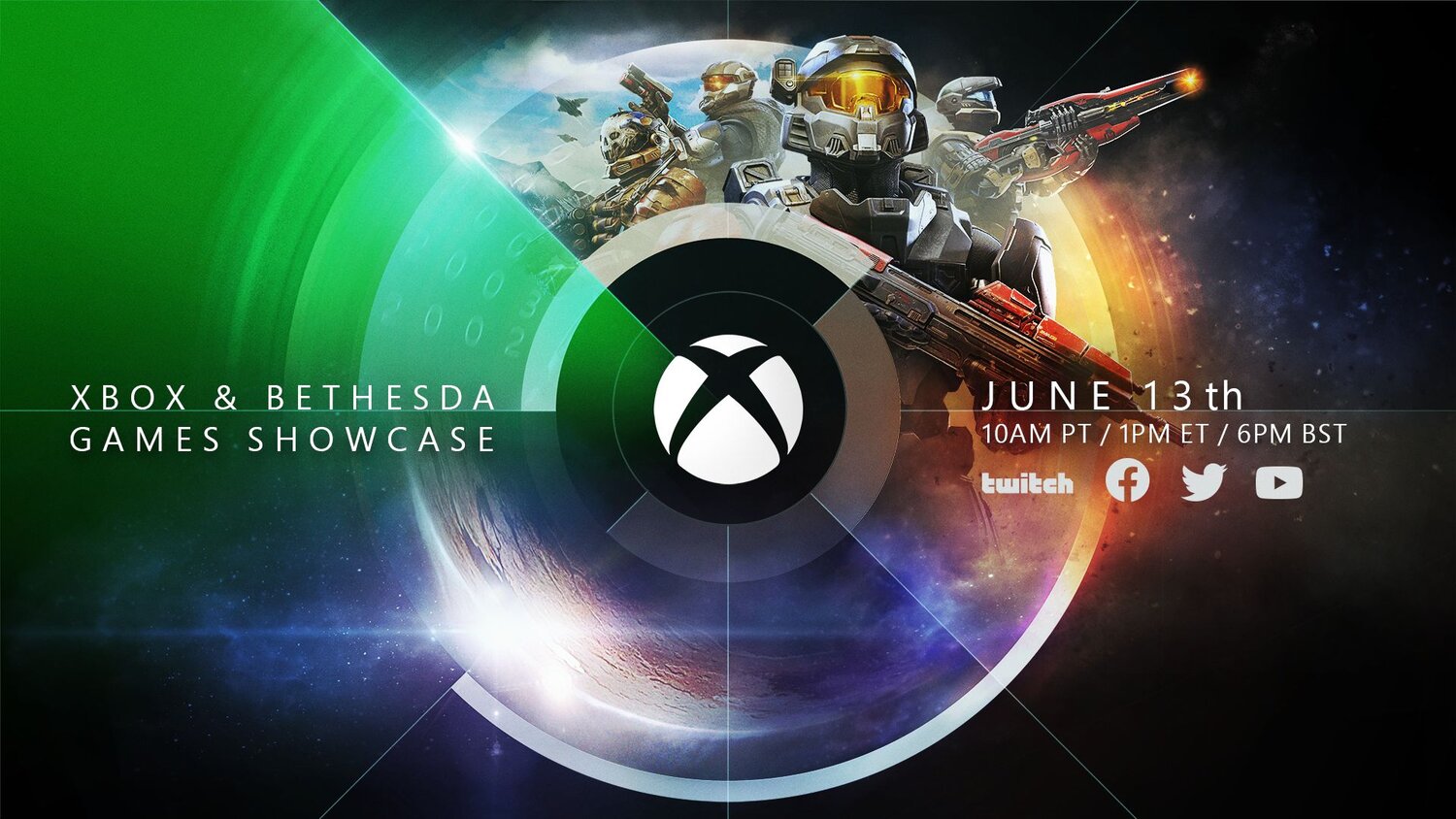 E3 2021 is set to happen between June 12-15, and there are sure to be a lot of amazing things shown off. Some of the biggest names attending include Xbox and Bethesda and it was recently announced that we’ll get their news on June 13. The Xbox and Bethesda Games Showcase will take place at 10 AM PT on June 13 and focus on Xbox Game Studios, Bethesda, and many of Xbox’s partners for 90 minutes. I’m sure we’ll get more information on Halo Infinite, and there are rumors of Xbox Game Pass coming to Nintendo Switch which could be announced at this point. Fans can tune in via Facebook, Twitch, Twitter, and YouTube. What do you think will be announced and shown off during the presentation?