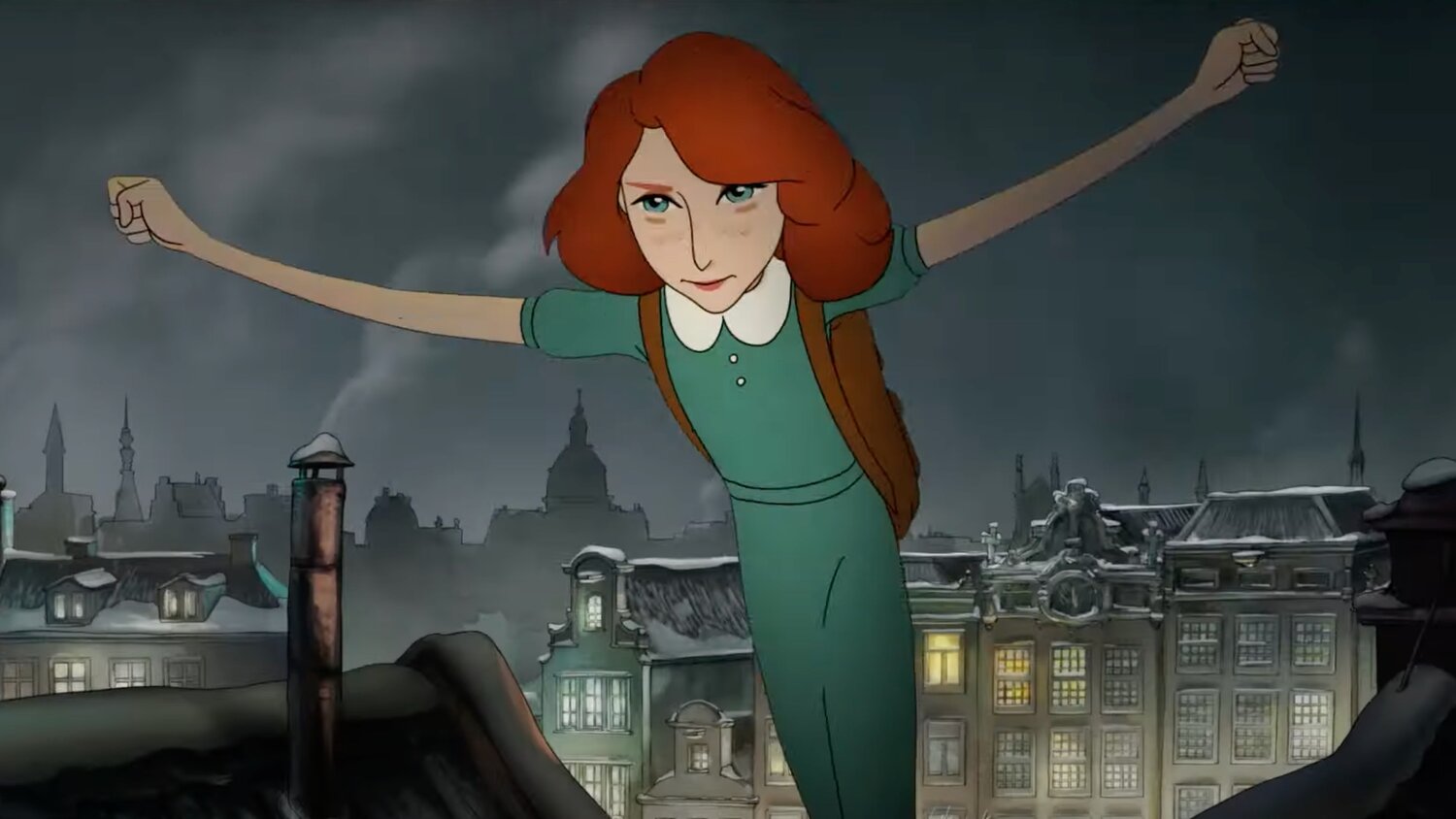 Le Pacte released the first official trailer for an animated film titled Where Is Anne Frank. The movie comes from director Ari Folman (Waltz with Bashir and The Congress), and it was inspired by The Diary of Anne Frank. What’s interesting about the film it’s set in modern-day Europe and it follows a character named Kitty, who is the imaginary friend that Frank dedicated her diary to.

The film follows “the journey of Kitty, the imaginary friend to whom Anne Frank dedicated her diary. A fiery teenager, Kitty wakes up in the near future in Anne Frank’s house in Amsterdam and embarks on a journey to find Anne, who she believes is still alive, in today’s Europe. While the young girl is shocked by the modern world, she also comes across Anne’s legacy.

“In a year from today, Kitty, Anne Frank’s imaginary friend, the one that Anne devoted her entire diary to, magically comes to life at the Anne Frank house in Amsterdam. She believes that if she’s alive, Anne must be alive as well. She sets out on a relentless quest to find Anne.”

The movie features the voices of Emily Carey as Anne Frank, Ruby Stokes as Kitty, Sebastian Croft, and Skye Bennett. The film was a last-minute addition to the 2021 Cannes Film Festival.

No US release has been set for the film, but it looks like a wonderful film that tells a special and inspirational story.