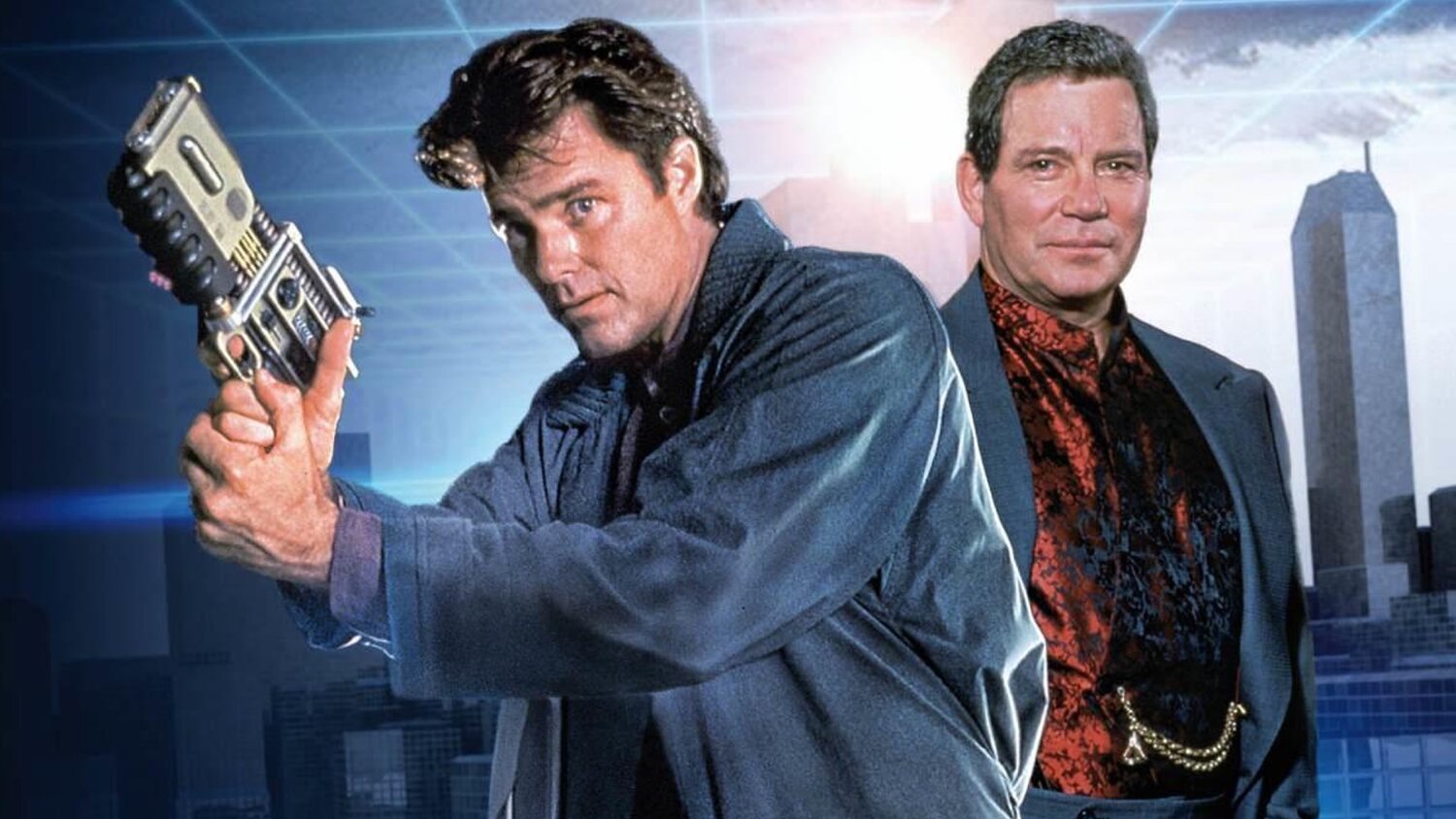 William Shatner’s ‘90s cyberpunk sci-fi mystery novel series TekWar might be making a come back with a new animated series adaptation. The nine-novel series has already spawned a TV series, four TV movies, a comic book, and a video game, all of which were released in the ‘90s.

I honestly totally forgot that TekWar was even a thing until this news of an animated series popped up! According to the press release, Pure Imagination Studios has teamed with Shatner to adapt the series as “a mixed-reality, adult animated series.” The project will be developed by former Star Wars: The Clone Wars head writer Matt Michnovetz.

The story is set in the year 2043, and it follows “a former detective in futuristic Los Angeles who was framed for the crime of dealing an illegal mind-altering drug in the form of a bio-digital microchip. It poses a great threat to humanity and has the potential to become a virus that will lead to an unrecoverable future.”

This ambitious project is said to allow viewers to be able “to participate with the show in different forms of technology via mobile, tablets, or wearable devices. The series can be viewed stand alone, but the level of immersion into the show, its characters, and technology is enhanced by the ability to become part of the narrative.”

As of right now there’s no network or streaming service attached, so Shatner and Pure Imagination Studios certainly have their work cut out for them. They’ve got to put something impressive together to try and get this thing sold, which has a limited fanbase. Pure Imagination hasn’t really done anything this big, so I’m not sure if they will actually be able to pull this off. We’ll see! I hope that they get a chance. to at least try.

Would you like to see a TekWar revival that can be experienced in several different forms including an animated series?