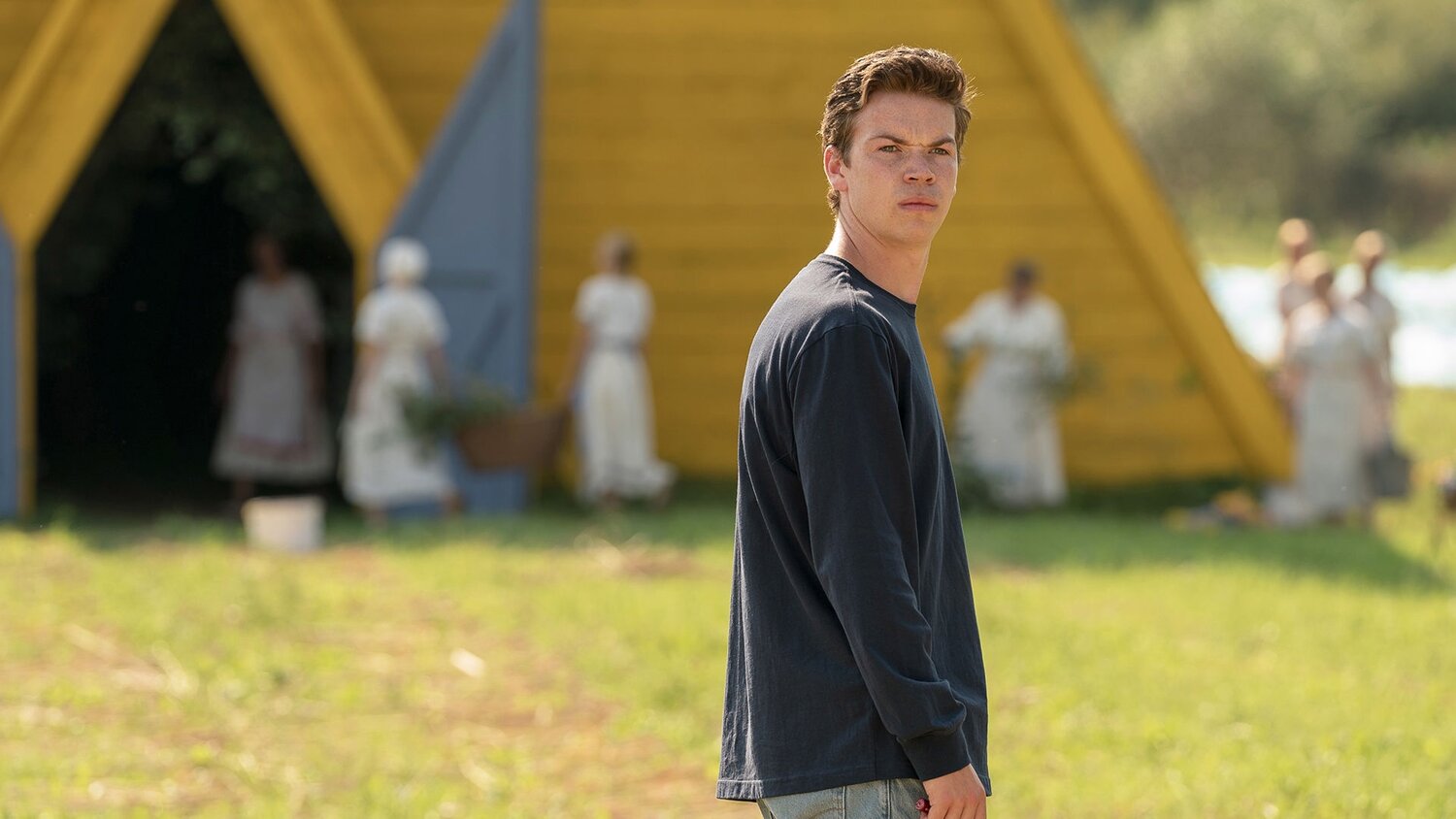 Gunn originally planned to include Adam Warlock in his treatment for Vol. 2, but said he dropped the character for creative reasons. He said, “It was in the original draft — in the original treatment, before it even became a screenplay — Adam Warlock was a major character. And the screenplay was just too busy, there were too many characters. And I couldn’t do Nebula justice and Adam Warlock justice and have them both in there so I decided to save Adam for another day.”

Another day is coming with Guardians of the Galaxy Vol. 3!

When it came to casting Pouter in the role, Deadline shared, “Gunn and execs began their lengthy search for the person would be playing Warlock at the end of August, with Poulter meeting along with several other actors for the coveted part. As it is common with any major Marvel property, execs and Gunn took their time with the role given how excited fans were when it was first teased. In the end, Poulter’s test was too good to pass up.”

I can’t wait to see how Poulter and Gunn end up bringing this character to life in the MCU! What do you think about Poulter taking on the role?