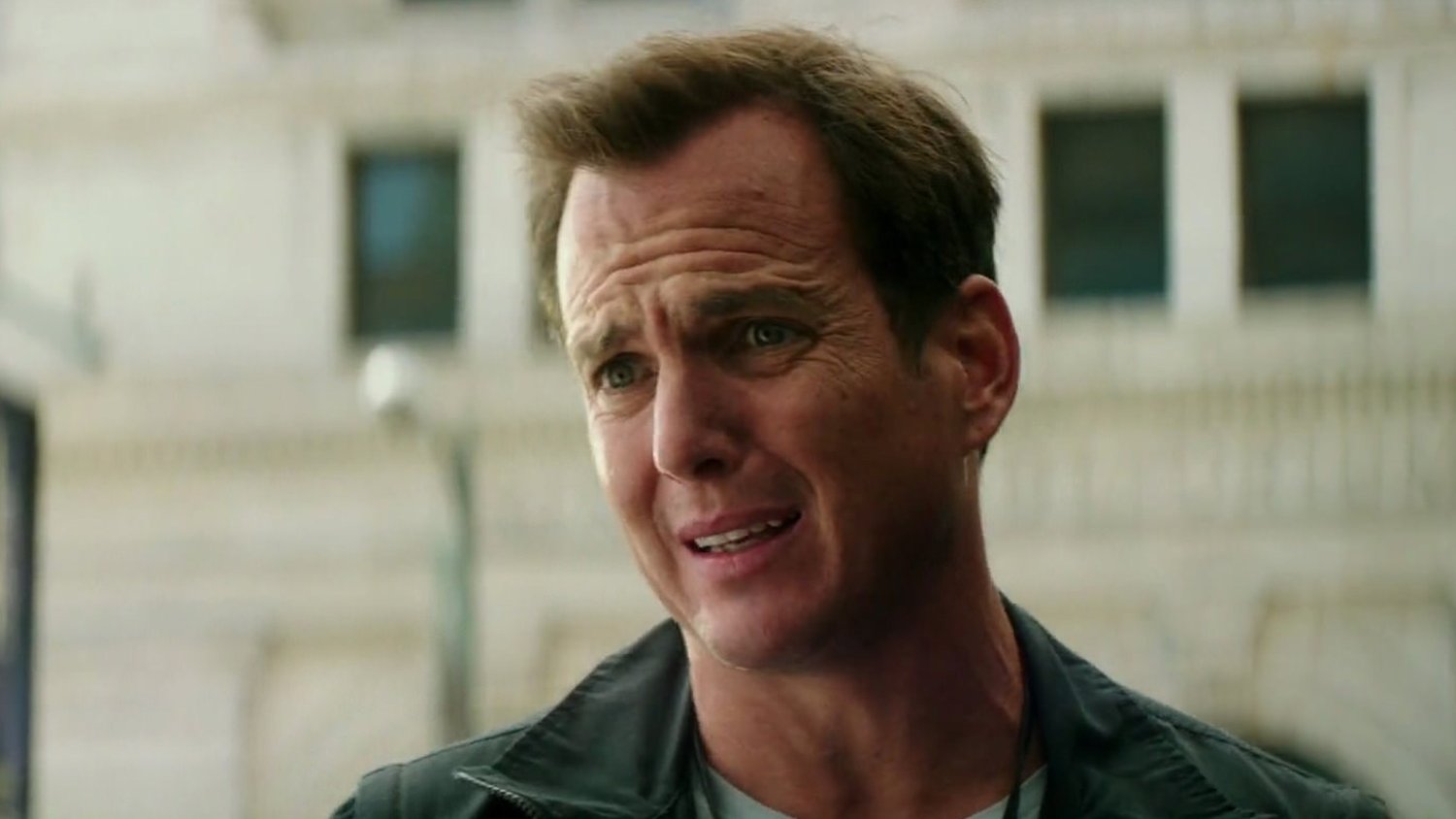 Will Arnett (Arrested Development, 30 Rock) is set to replace Armie Hammer in director Taika Waititi’s Next Goal Wins. Hammer has been fired from several projects over the past few months after being accused by multiple women of sexual assault then there’s this whole cannibalism thing. I don’t know!

Anyway, I like Will Arnett and it’s cool that he’ll be working with Waititi on his next film. Next Goal Wins is based on the 2015 documentary of the same name, and it “follows the true story of Dutch coach Thomas Rongen, who attempts the nearly impossible task of turning the American Samoa soccer team from perennial losers into winners.”

Waititi also wrote the script for the film with Iain Morris, and Searchlight Pictures will distribute the film.