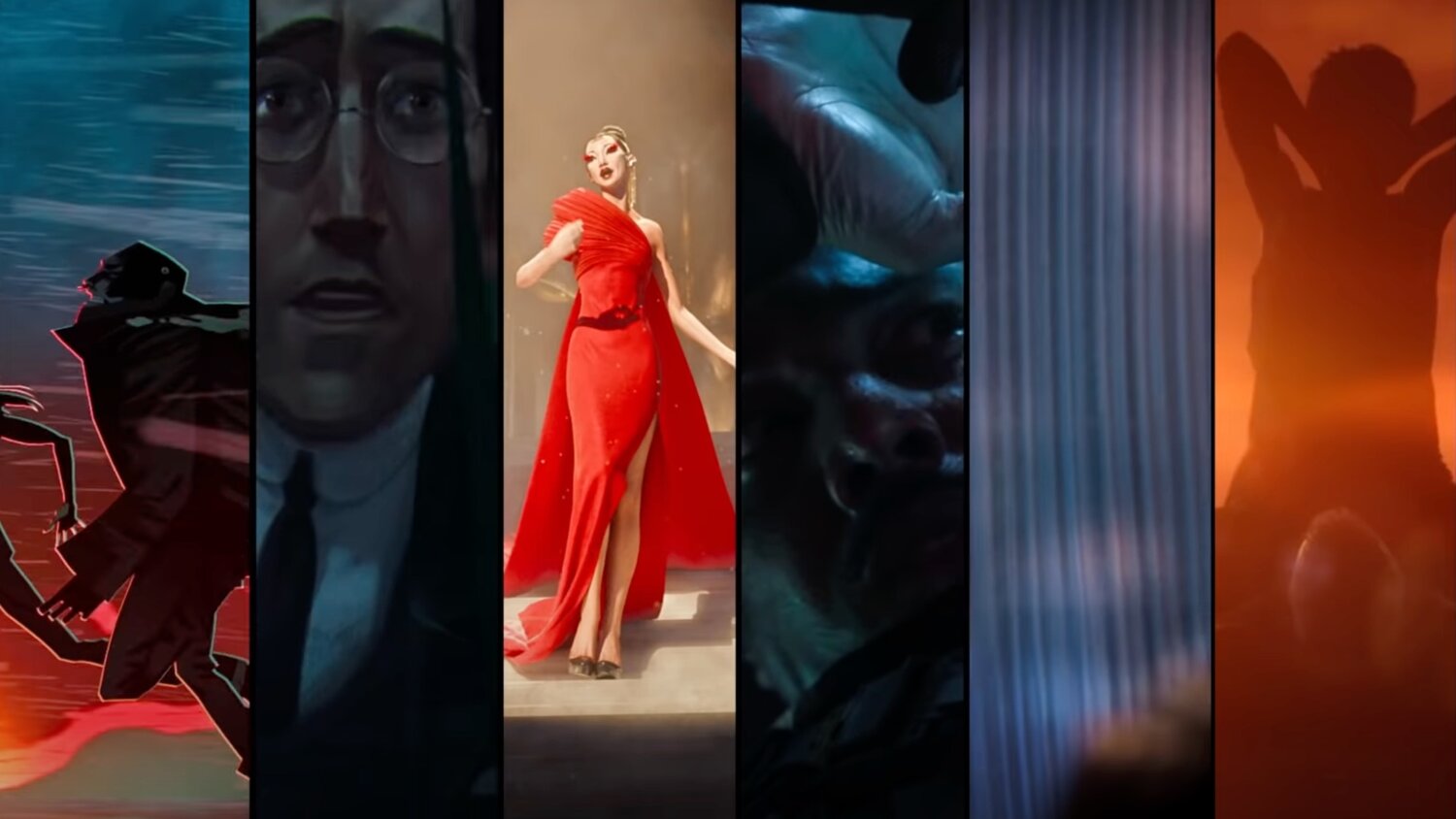 Netflix has released another trailer for David Fincher and Tim Miller’s Love Death + Robots: Volume 2, which is a collection of crazy and cool sci-fi short films created by Blur Studios. This second volume will consist of eight new shorts, and they will be followed by Volume 3, which will consist of another eight shorts.

The full list of writers and directors has not been revealed yet, but in creating Love Death + Robots: Volume 2, Miller was joined by Jennifer Yuh Nelson as the Supervising Director. Netflix teases:

If you enjoyed the first volume of the series, I’m sure you’re gonna love what this next season has to offer. As you’ll see in the trailer, it looks like there are going to be some wild stories!

Love Death + Robots: Volume 2 drops on Netflix starting May 14th, and Volume 3 is set to arrive sometime in 2022.