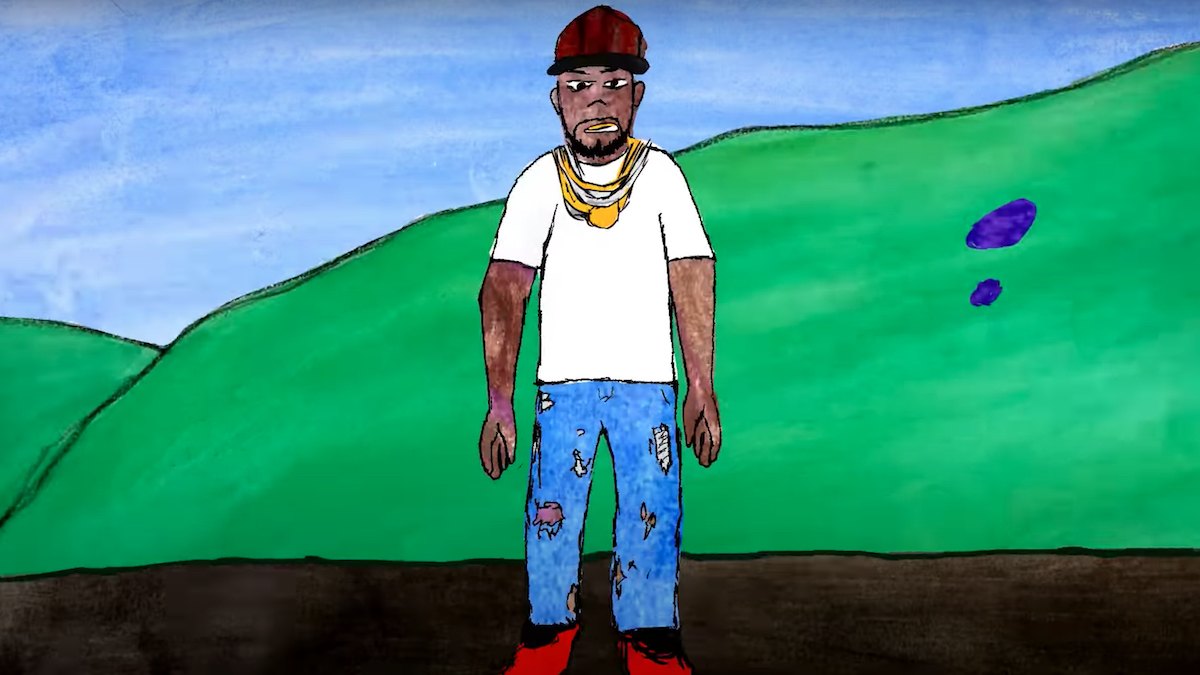 Producer Brady Watt has teamed up with Westside Gunn and DJ Premier for their new collaborative single, “The Narcissist.” Along with the two-and-a-half minute track, the artists have shared a music video animated by cartoonist Jim Warren to bring the track’s lyrics to life.

“The Narcissist” opens with a drumless, twinkly synth riff, and the beat gradually builds into a swirling instrumental with a jazzy bassline. “I cooked up this composition how I usually do, just jamming in the studio,” Watt explained in a press release. “I used three basses on this; my fretted, fretless, and upright…This song really manifested itself, and I’m honored to have my name next to these titans.”

DJ Premier added, “This one was more of me listening to Brady’s direction and vision. I felt like it needed some drums for the DJ’s to blend into their mixes. In typical Westside Gunn fashion, the drums were kept out until the first verse, and hook were laid; so it could build up. I sprinkled in some outro scratches and it was sewn up.” Watch the music video below.

Back in May, Westside Gunn featured on DMX’s posthumous album, Exodus. He also made an appearance on the debut album from Peter Rosenberg, Real Late, which came out in June. Last year, he dropped the albums Who Made the Sunshine? and Pray for Paris, one of our favorite albums of 2020. 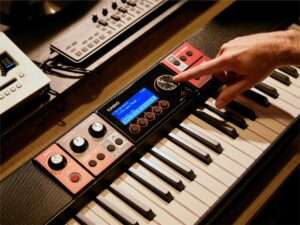 50 Albums Celebrating Their 30th Anniversary in 2022