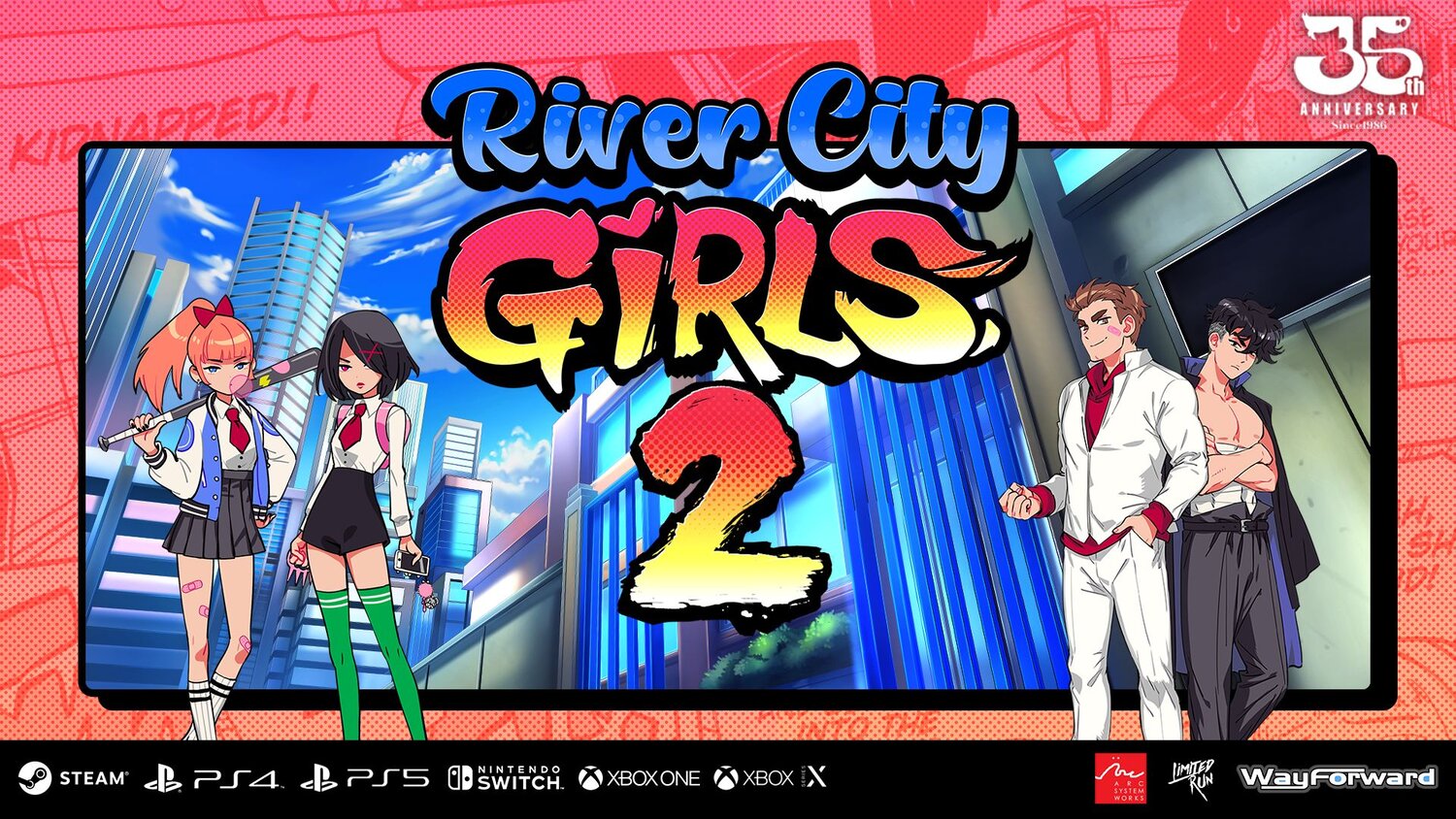 But wait, there’s one more thing. WayForward is working with Ziggurat Interactive to bring about an HD remastered version of BloodRayne Betrayal: Fresh Bites. This 2D hack ‘n’ slash platformer will be available this summer on Nintendo Switch, PC, PlayStation, and Xbox consoles. In the updated version, fans will find new voice acting with the original cast of the series, Laura Bailey as Rayne and Troy Baker as Kagan. Todd Haberkorn and Patrick Seitz will also lend their talents as voice actors. Limited Run Games will also be releasing physical copies of the game for fans to enjoy and collect.

Released in 2011, the original BloodRayne Betrayal was met with passionate reviews for its gorgeous graphics and punishing difficulty. This iteration in the series changed things up by switching from a 3D format to a fast-paced, 2D side-scroller. As Rayne, players will battle through 15 levels as they wend their way through a hidden castle where a sinister gathering is taking place. It’s Rayne’s last job — will she “clean house” or find herself six feet under?

Talking about the new release of BloodRayne Betrayal, Michael Devine of Ziggurat said:

It has been a phenomenal experience working with WayForward to revisit and revamp BloodRayne Betrayal for a new generation of Rayne fans. We were very fortunate to work with Laura Bailey and Troy Baker to lend their voices to their iconic characters.