“It is your turn to fight off goblins and ghouls as we merge with a cosmic force I have never before encountered.” Tyson warned. “A space time irregularity that leaves me no choice but to summon another guide, a celestial being known for his mystic composition of dark frequencies. We don’t have a name for him in the scientific community, but you may know him as RL Grime.”

Grime celebrated a decade of fright with his most spine-tingling Halloween show yet. His visuals loomed large in the background, taking fans to ground zero of an inter-dimensional zombie outbreak that threatens to leave humanity in ruins. His musical selections included his own hits alongside cuts from increasingly prominent Sable Valley producers such as ISOxo and HELLBOUND!, which ebbed and flowed with the ghoulish action as it unfolded on screen. 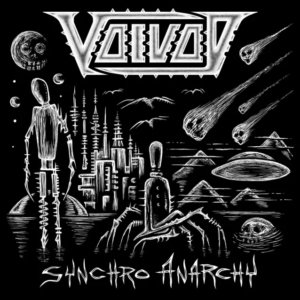 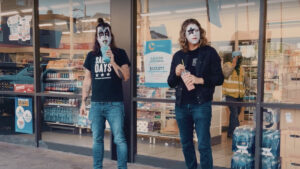 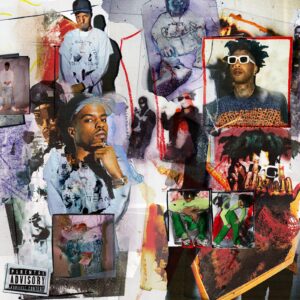