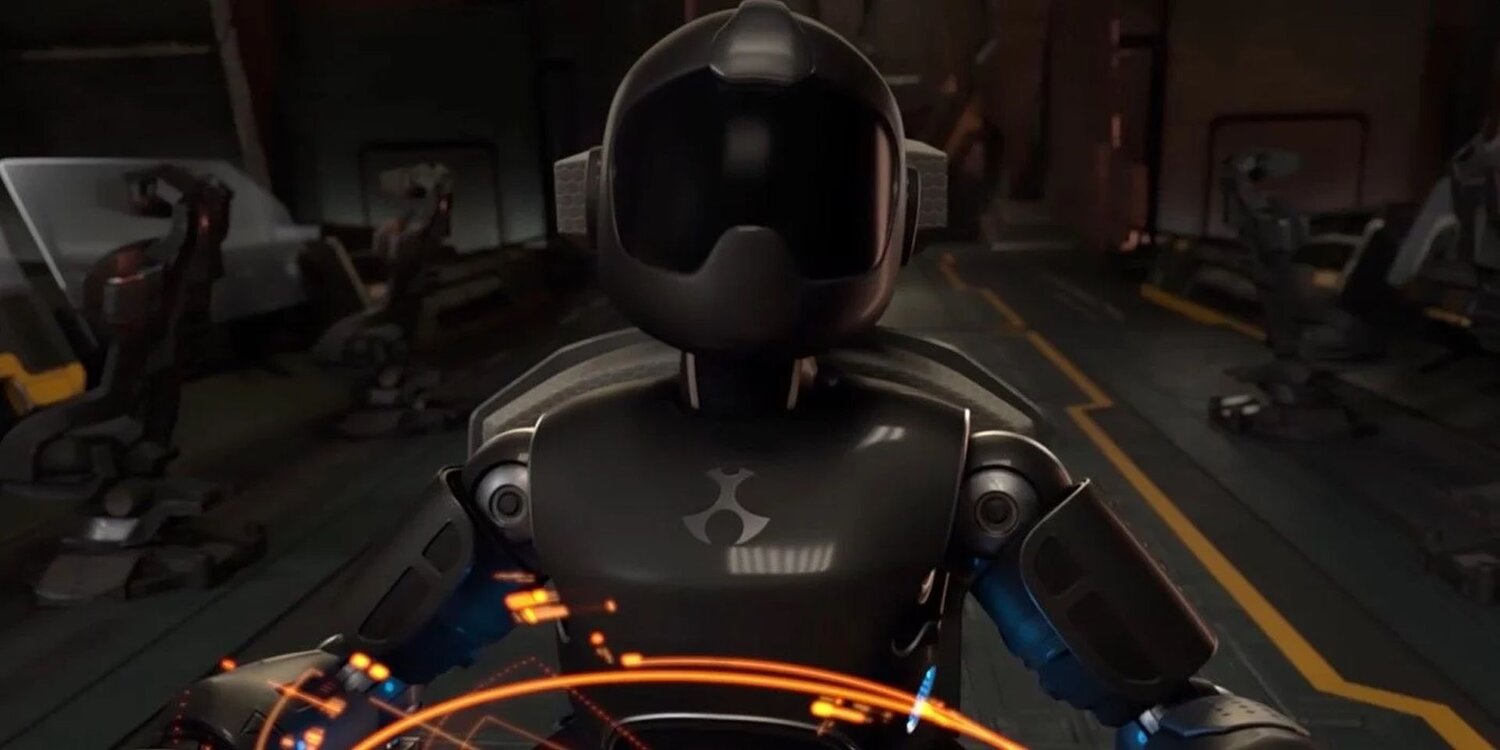 Warner Bros. has decided to get more into the anime game and Jason DeMarco, co-founder of Toonami, is set to lead the charge. DeMarco was recently named SVP Anime & Action Series/Longform for Warner Bros Animation and Cartoon Network Studios according to Deadline. In this role, his job will be to expand the production of anime content for both Warner Bros Animation and Cartoon Network as well as “identifying and developing projects in the animated action genre to develop and produce series and longform programming for all audiences.” The first project on DeMarco’s plate is for the original anime film The Lord of the Rings: The War of the Rohirrim as lead creative executive. The film is directed by Kenji Kamiyama and is being produced by New Line Cinema and Warner Bros Animation. Talking about the opportunity, DeMarco said:

I got into this business because I love action cartoons and storytelling. Being able to work in anime and action development, two areas of animation I care about deeply, is a dream come true.