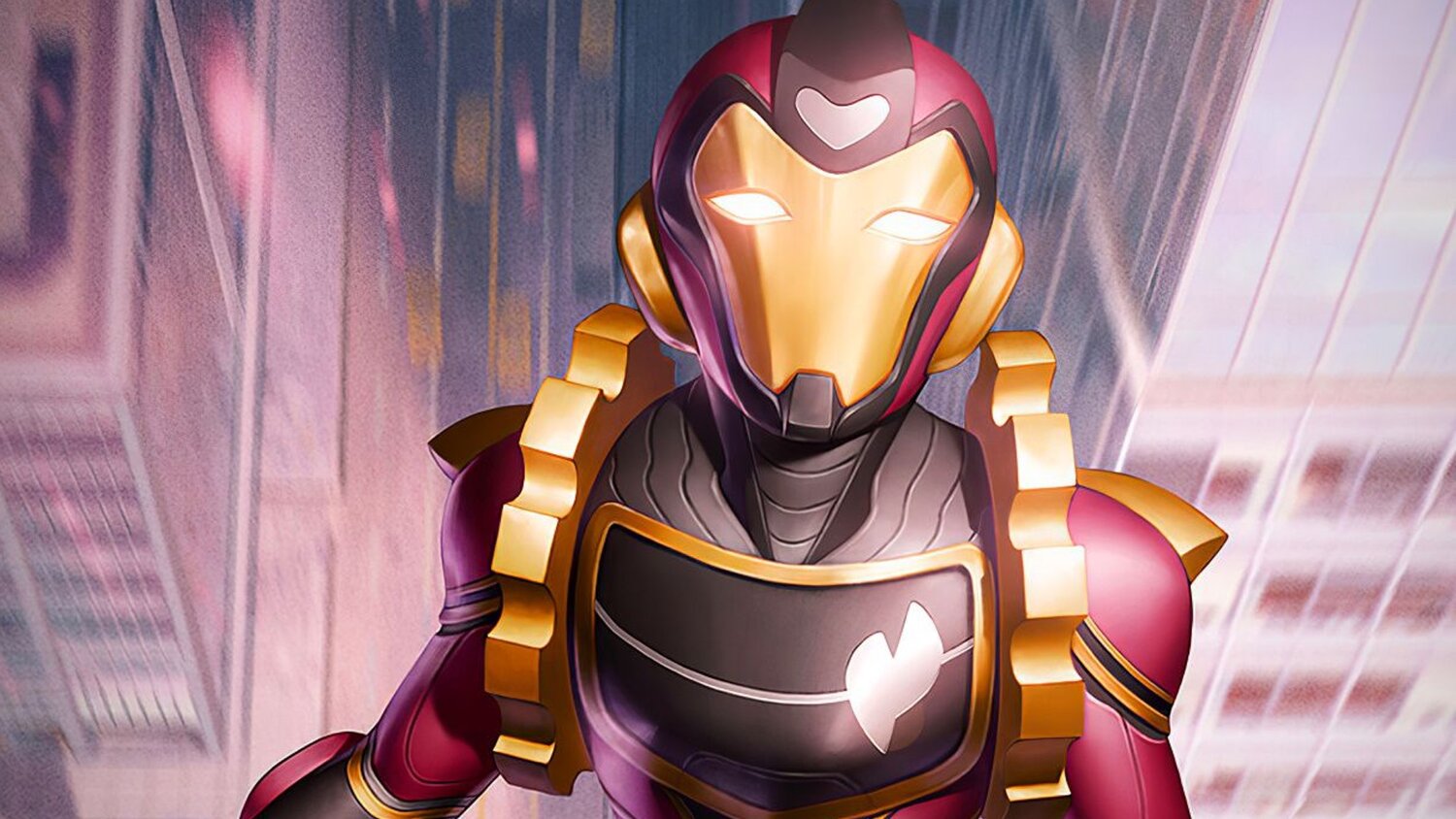 There hasn’t been much information shared regarding Marvel’s upcoming film Black Panther: Wakanda Forever. But, Marvel Studios president Kevin Feige dropped a big piece of information about the film recently during a press conference for Shang-Chi and the Legend of the Ten Rings.

He revealed that the Marvel character Riri Williams a.k.a. Ironheart will make her big MCU debut in the movie! She will be played by Dominique Thorne, who was previously cast in the role for the Disney+ Ironheart series that’s currently in development. Feige shared:

“We’re shooting Black Panther: Wakanda Forever, right now, and the character of Riri Williams, you will meet in Black Panther 2 first. She started shooting, I think, this week before her Ironheart series.”

So, that’s a pretty cool and note-worthy update on the film! I’ve been curious to see how exactly they handle this character in the MCU, and now that we know she will make her debut in the Black Panther sequel, things are starting to fall into place.

Riri Williams is a 15-year old engineering genius and the creator of the most advanced suit of armor since Iron Man. In the comics, Williams attends the Massachusetts Institute of Technology where she develops her own Iron-Man armor suit. This catches the eye of Tony Stark who supports her efforts and helps her grow. Obviously, since Stark is dead in the MCU they will have to take the series in a different direction and bring in a new mentor for Williams.

It’s looking like in the MCU, she will catch the eye of Wakanda instead of Stark. Obviously, Stark will not be showing up in the movie.

Are you excited to hear that Ironheart will be making her debut in the next Black Panther film?