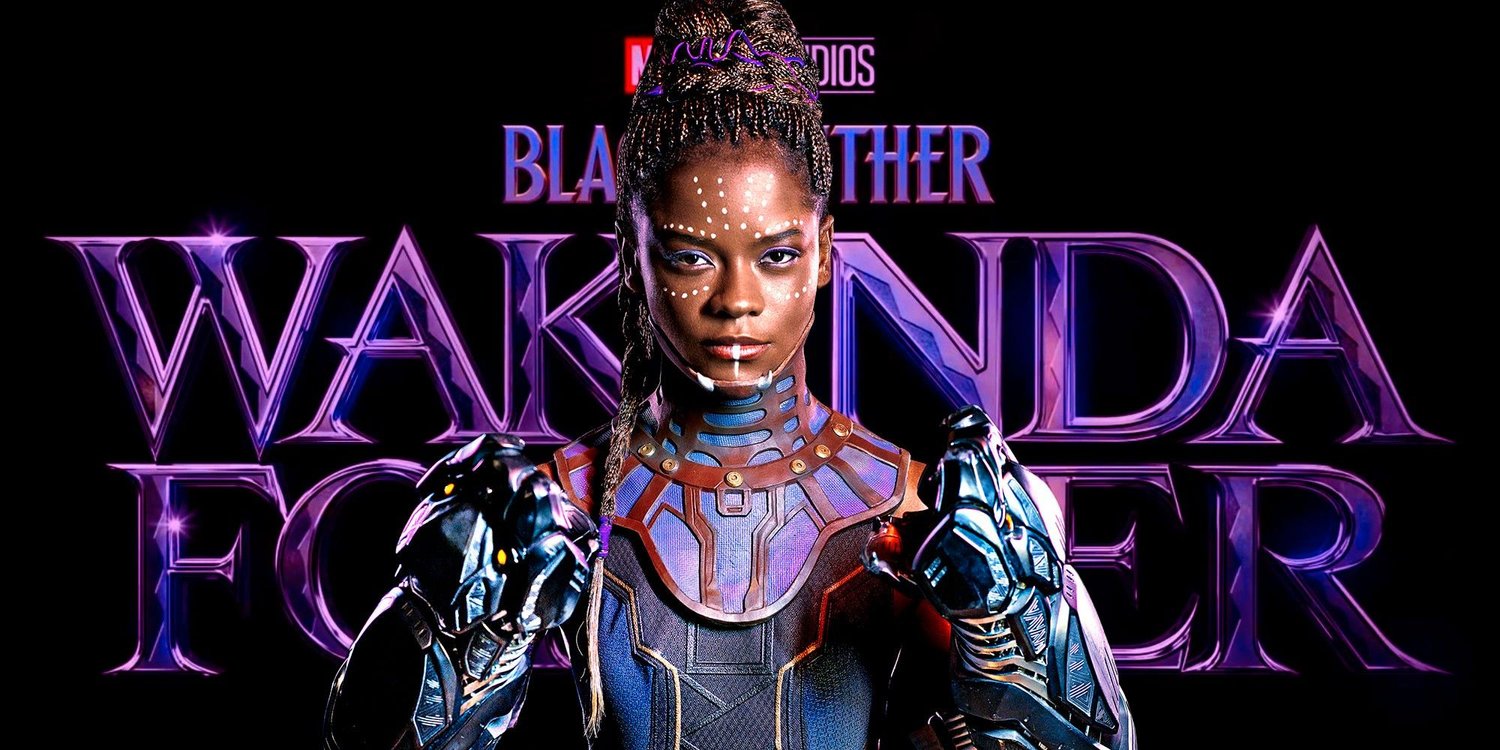 Online ticket retailer Fandango polled more than 6K ticket-buyers this month and asked movie fans which films they were most looking forward to watching in theatres in the coming year. Disney and Marvel’s Black Panther: Wakanda Forever tops the list, and is followed by Sony/Marvel’s animated feature Spider-Man: Across the Spider-Verse (Part One).

Black Panther: Wakanda Forever is on a production hiatus due to star Letitia Wright’s recovery from a previous on-set injury, but shooting is expected to resume in January, and the film’s release date is still standing on November 11th.

Despite the ongoing pandemic, moviegoers have shown recently that they’ll come out for event movies, particularly Marvel Cinematic Universe titles like Spider-Man: No Way Home which became the first movie to clear $1 billion during the Covid era over Christmas. Deadline reports that Gower Analytics forecasts that the domestic box office will grow to $9.2B next year, a 114% surge above the current 2021 level in U.S. and Canada through Dec. 26 at $4.3 billion.

Fandango also asked ticket-buyers about their recent experiences at the movie theater and their anticipated moviegoing habits in the new year, with the following results:

–94% want to go to the theater more often in 2022 than they did in 2021
–89% were gratified to see new movie releases on the big screen this year.
–88% are excited by the 2022 line-up of theatrical releases.
–86% picked Action/Adventure as one of their favorite genres.
–80% hope to see five or more movies on the big screen in 2022.
–70% plan to see movies in premium large-screen formats whenever possible.

All survey respondents saw at least one movie in a theater during the last year and were polled during the first three weeks of December. Below, you can check out the films in their order of most anticipated:

So there you have it. What movie’s and performances are you most excited to see on the big screen in 2022? I can’t wait for Thor: Love & Thunder, The Batman, and Doctor Strange in the Multiverse of Madness.