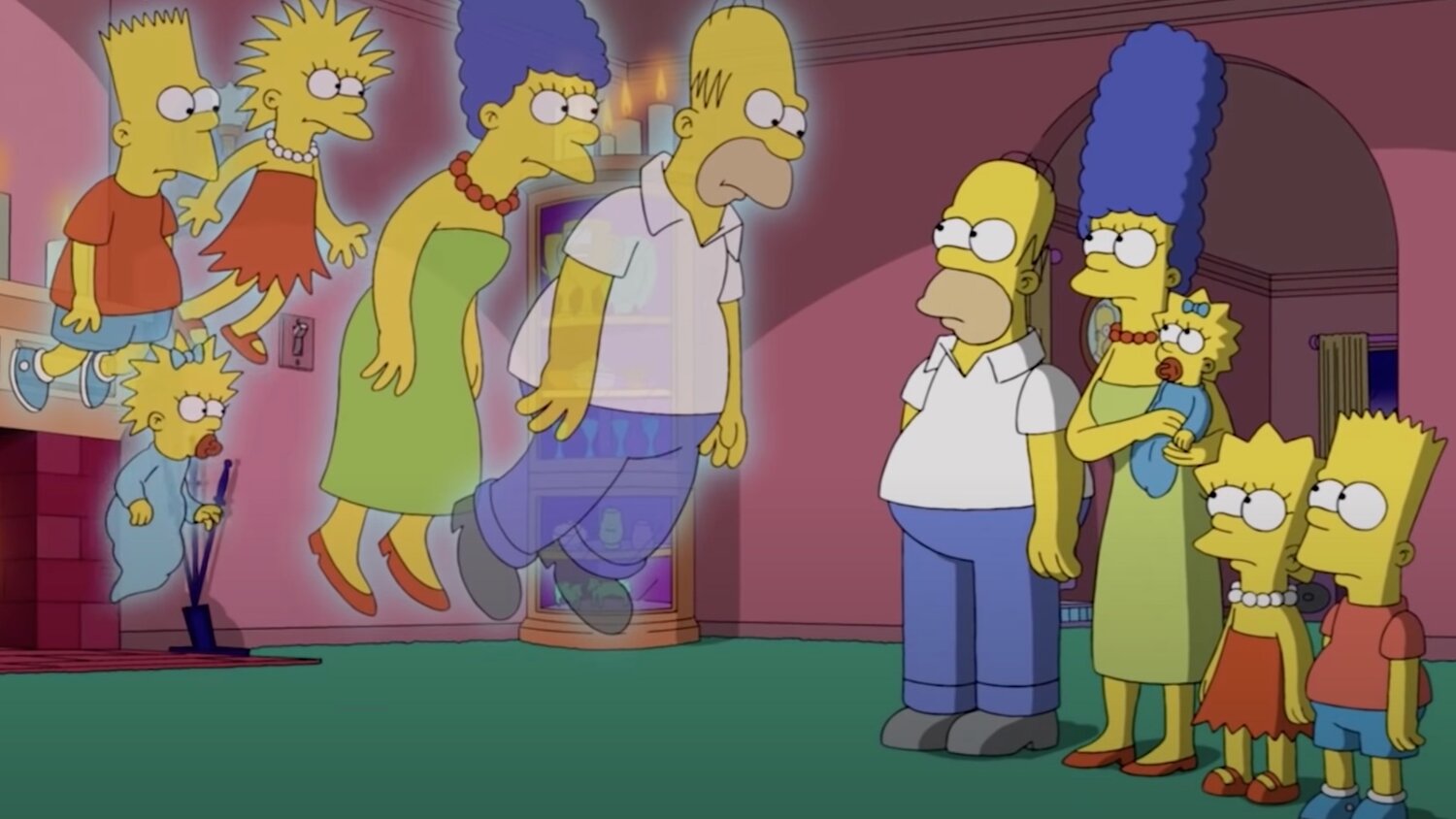 The 32nd season of The Simpsons came to an end last weekend with its 700th episode, and in honor of that, Movies Insider released an interesting and amusing video that focuses on the evolution of the iconic characters over the years. If you’ve been watching the show from the beginning, then you know the characters have gone through a lot of changes.

In this episode of “Movies Insider,” we turned to David Silverman and Al Jean, two of the main minds behind “The Simpsons,” to find out how the show’s animation evolved from the rough-around-the-edges style of Matt Groening’s early sketches to the crisp, clean look of the show in its 32nd season.