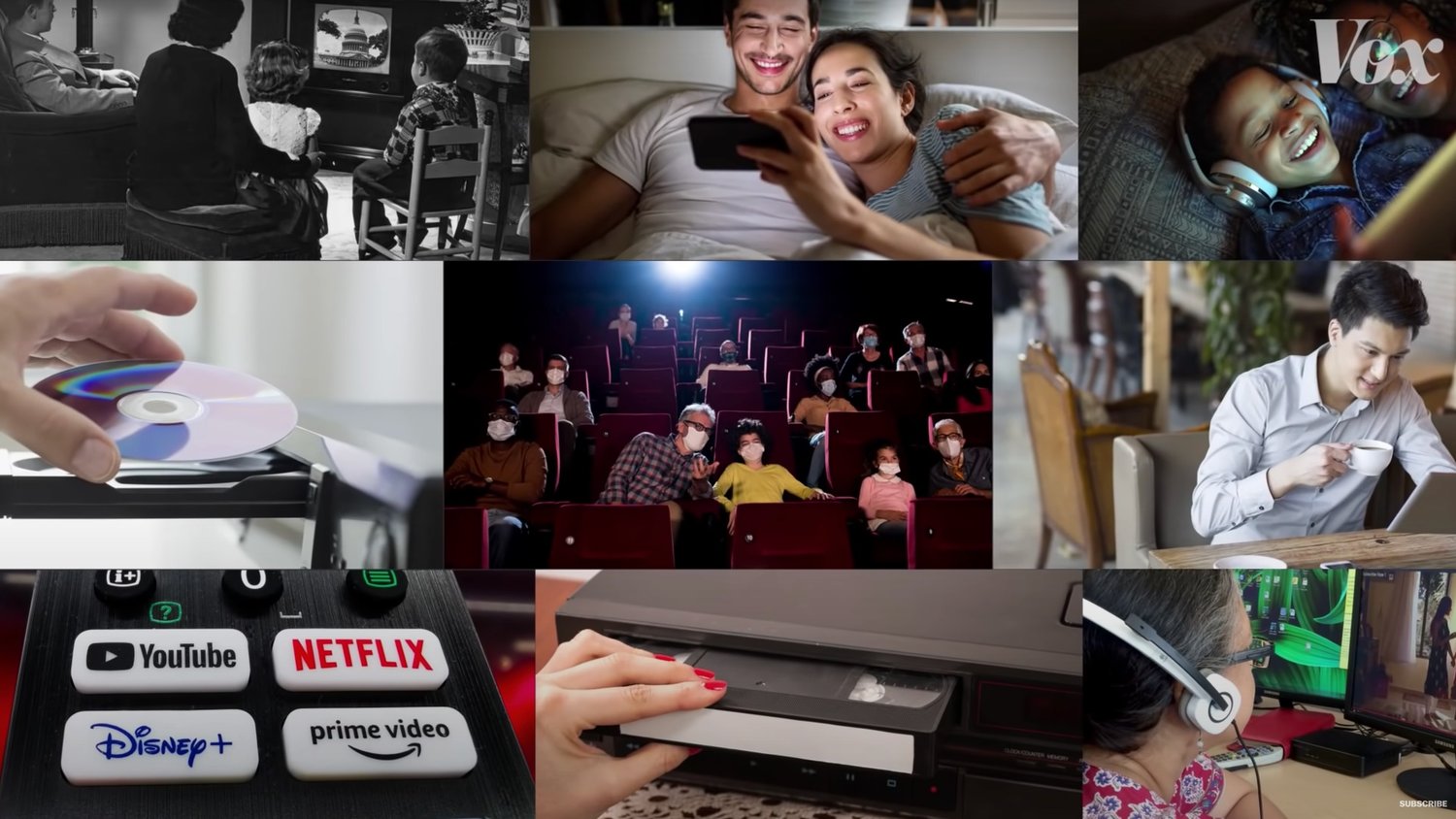 Vox has released an interesting video that puts the focus on the business of movie theaters and how theatrical movie releases have evolved over time. It also explains why movie theaters aren’t dead yet.

Thankfully, studios are still choosing to release certain big movies in theaters rather than give them all a hybrid theatrical and VOD/streaming release. As of right now, movie theaters are holding on throughout all of these theatrical exhibition changes. The question is… will it last?

Covid-19 looked like it could have been the end of movie theaters. Theaters couldn’t show movies. Some of the biggest American theater chains were on the brink of bankruptcy. And US movie studios started trying something new: releasing big movies digitally and in theaters at the same time.

The “theatrical window,” when a movie plays only in theaters, typically has a minimum length set by deals between movie studios and movie theaters. You might remember a time when the theatrical window was long, and you had to wait close to a year before a movie would come out on video or DVD. But over the years, as options for home viewing have proliferated, that window has shrunk. By 2019, many movies were becoming available at home less than 3 months after their original release.

Behind that shrinking window were decades-long negotiations between theaters and studios over how long that window should be — and it seemed like movie studios had gradually gotten the upper hand. But the pandemic gave the studios leverage like never before. Now they could bypass movie theaters altogether.

But in the end, they chose not to. Big movies still come out in theaters first. The theatrical window still exists. Why?

Check out the video below and let us know what you think!