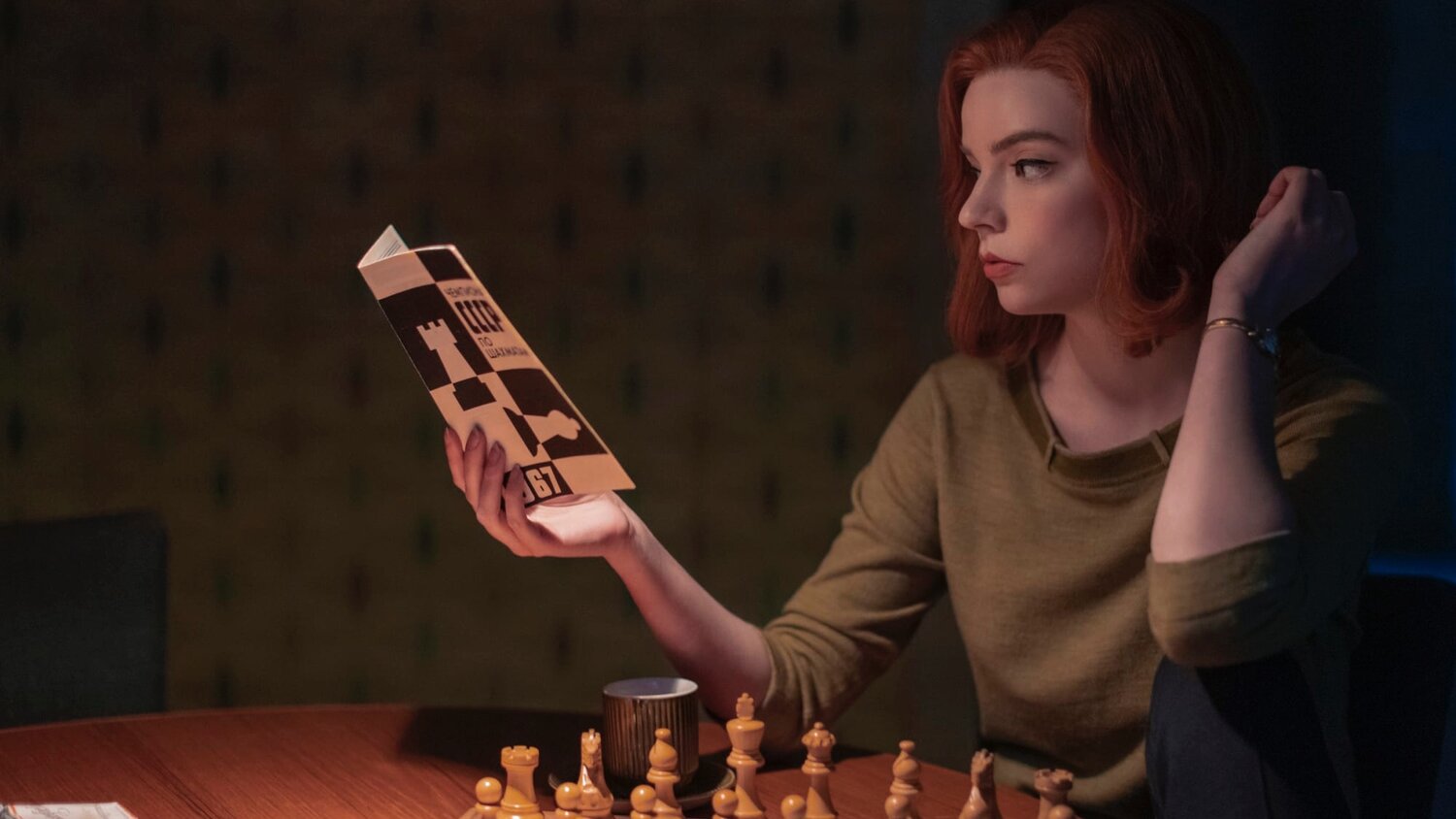 Netflix’s adaptation of The Queen’s Gambit was pretty damn incredible. I’ve never read the book that the series was based on, and I’ve been curious to know how the book is different from the series, but I’ve had no time to read the book.

For those of you that also loved the series but never read the book, CineFix has released a video that explores how the series compares to Walter Tevis’s novel. The video came with the following note:

Netflix made chess sexy again with its limited series The Queen’s Gambit. With Anya Taylor-Joy as orphan turned chess prodigy Beth Harmon, writer director Scott Frank created a cinematic portrayal of the mind of a chess genius through substance abuse, struggles with mental health and even the Cold War. But Walter Tevis wrote the novel in a simple, unadorned style that’s a far cry from the stylish and sexy version of the story that wound up in your Netflix queue. So with no restraint on spoilers, it’s time to ask, what’s the difference?

While Anya Taylor-Joy is a more glamorous version of Beth Harmon in the Golden Globe winning awards season darling, the story follows a lot of the same beats. Following her from orphan and prodigy to eventual chess master and world champion, Thomas Brodie-Sangster of Game of Thrones and Harry Melling from the Harry Potter franchise play more complicated versions of their book counterparts. But many of the changes, while seemingly small, have sneaky wide-ranging implications on the Beth’s journey from learning the game from the janitor at an orphanage, to developing an addiction to pills and ultimately her victory over a Russian Grand Master. It’s an interesting and sometimes frustrating collection of changes!