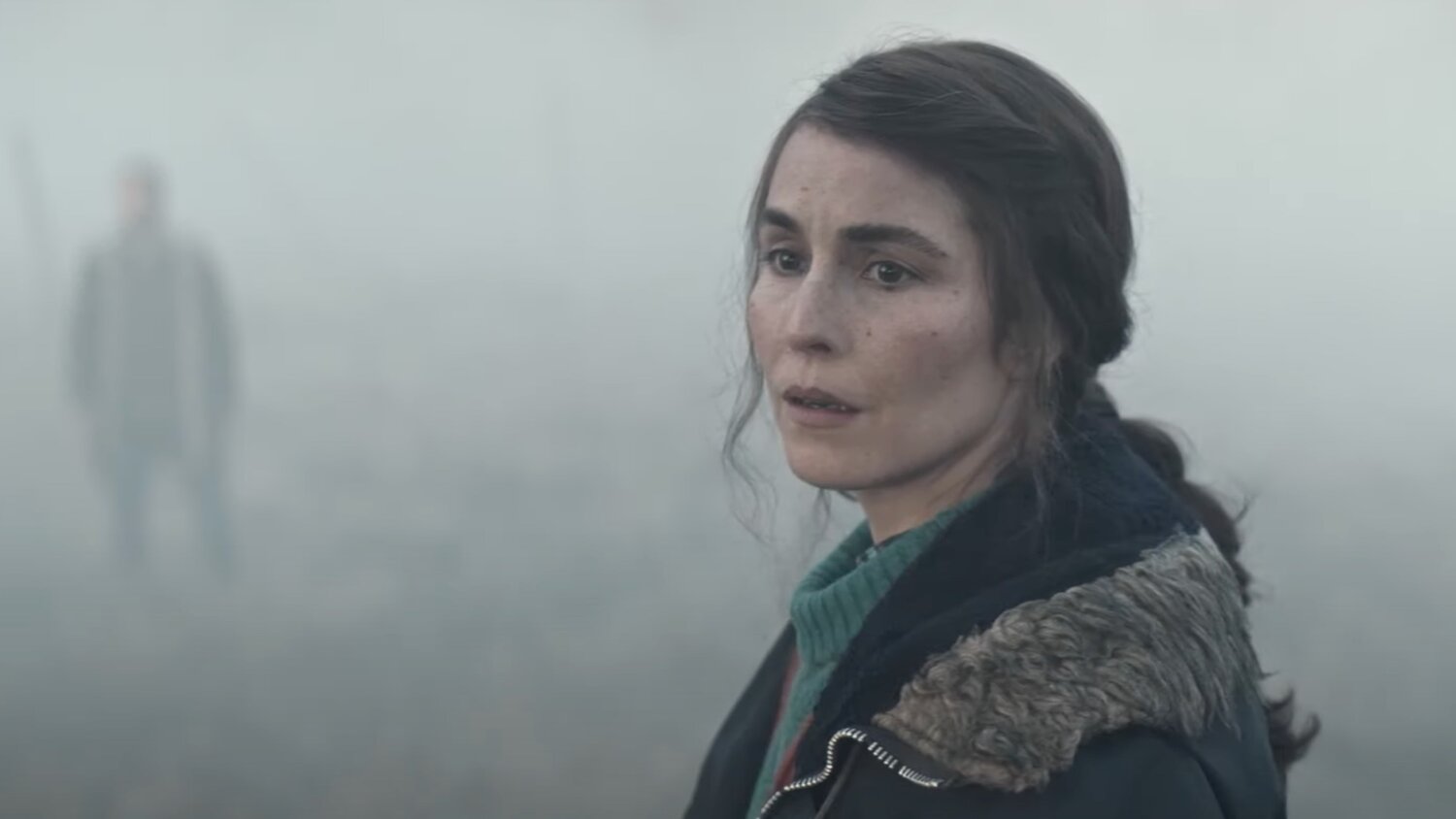 A24 has shared the first trailer for new film titled Lamb, which is described as a “dark and atmospheric folktale.” This looks like an eerie and unsettling film and it stars Noomi Rapace and Hilmir Snaer Gudnason.

The story follows an Icelandic couple María (Rapace) and Ingvar (Gudnason), “who live with their herd of sheep on a beautiful but remote farm. When they discover a mysterious newborn on their farmland, they decide to keep it and raise it as their own. This unexpected prospect of a new family brings them much joy, before ultimately destroying them.”

It looks like this film tells an interesting and mysterious story, and this trailer certainly piqued my interest. The movie will premiere at the Cannes Film Festival.