Rapper Tyga has been accused of domestic violence by his ex-girlfriend.

According to TMZ, Camaryn Swanson allegedly showed up at his home at 3 a.m. Monday. Tyga did not know she was arriving and she was allegedly intoxicated and was shouting on his doorstep. He then let her inside to talk.

According to Swanson, things got physical and she was later picked up from his house by her mother. LAPD says they saw “visible marks” on her and took a report for felony domestic violence. Tyga told the police that he would go to speak with them on Tuesday morning.

Swanson shared screenshots to her Instagram with pictures showing her black eye. It’s unclear as to how exactly Tyga allegedly blackened her eye but the insinuation is clear.

She shared screenshots of messages between her and the rapper.

“I’m so embarrassed and ashamed it had to get to this but I have to stand up for myself,” she wrote. 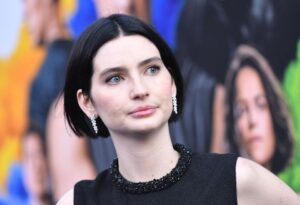 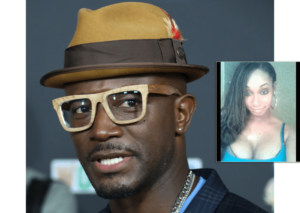 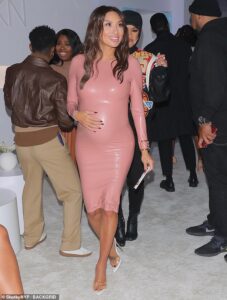