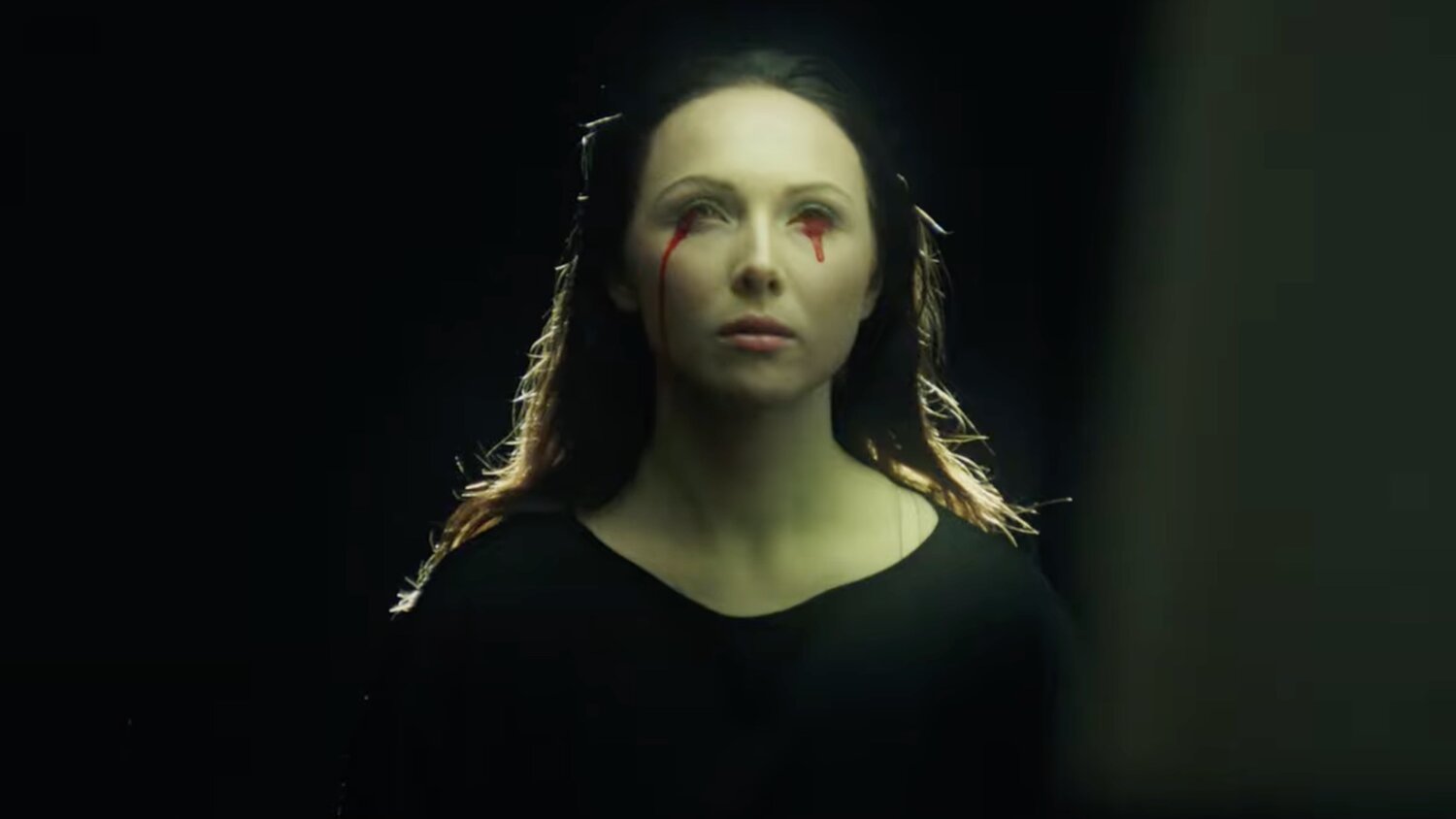 I’ve got a crazy trailer here for you to watch for a new horror thriller titled Agnes, which centers on two priests who are called in to perform an exorcism on a possessed nun.

In the film, “A nun’s disturbing behavior sparks rumors of demonic possession at a remote convent. When a priest-in-waiting and his disillusioned mentor are sent to investigate, their methods backfire, leaving a wake of terror and trauma.”

Agnes is set to have its world premiere at the Tribeca Film Festival on June 12th.