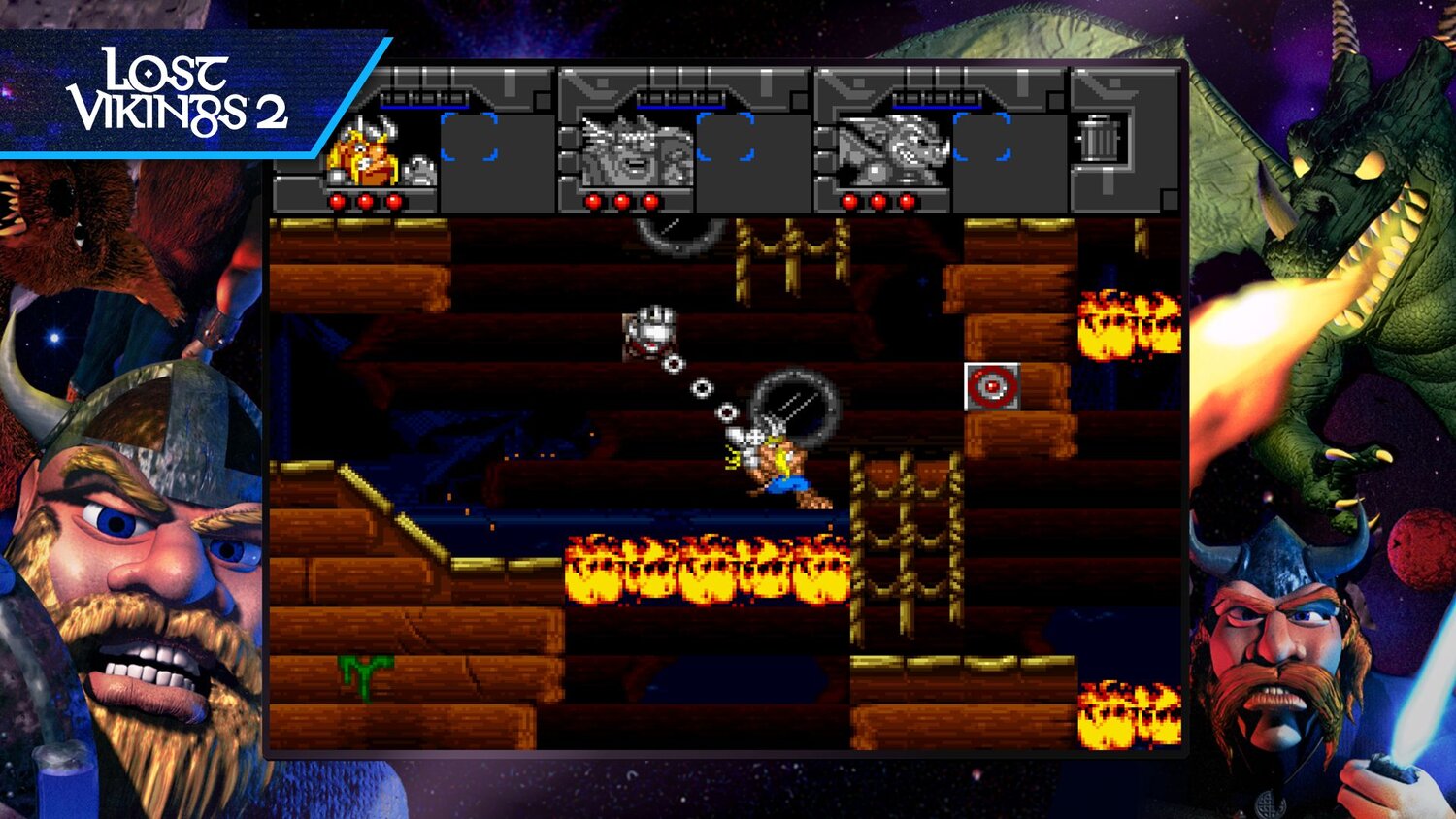 In addition, the Museum now has a Design Documents gallery to give fans a new look at the development process for their games. There’s also a new Streamer Mode for Rock N Roll Racing “that lets you stream your gameplay with MIDI versions of the songs while still preserving the game’s rocking sound.” I’m guessing this is to help with DMCA problems.

You can play the Blizzard Arcade Collection now on Nintendo Switch, PC, PS4, and Xbox One.