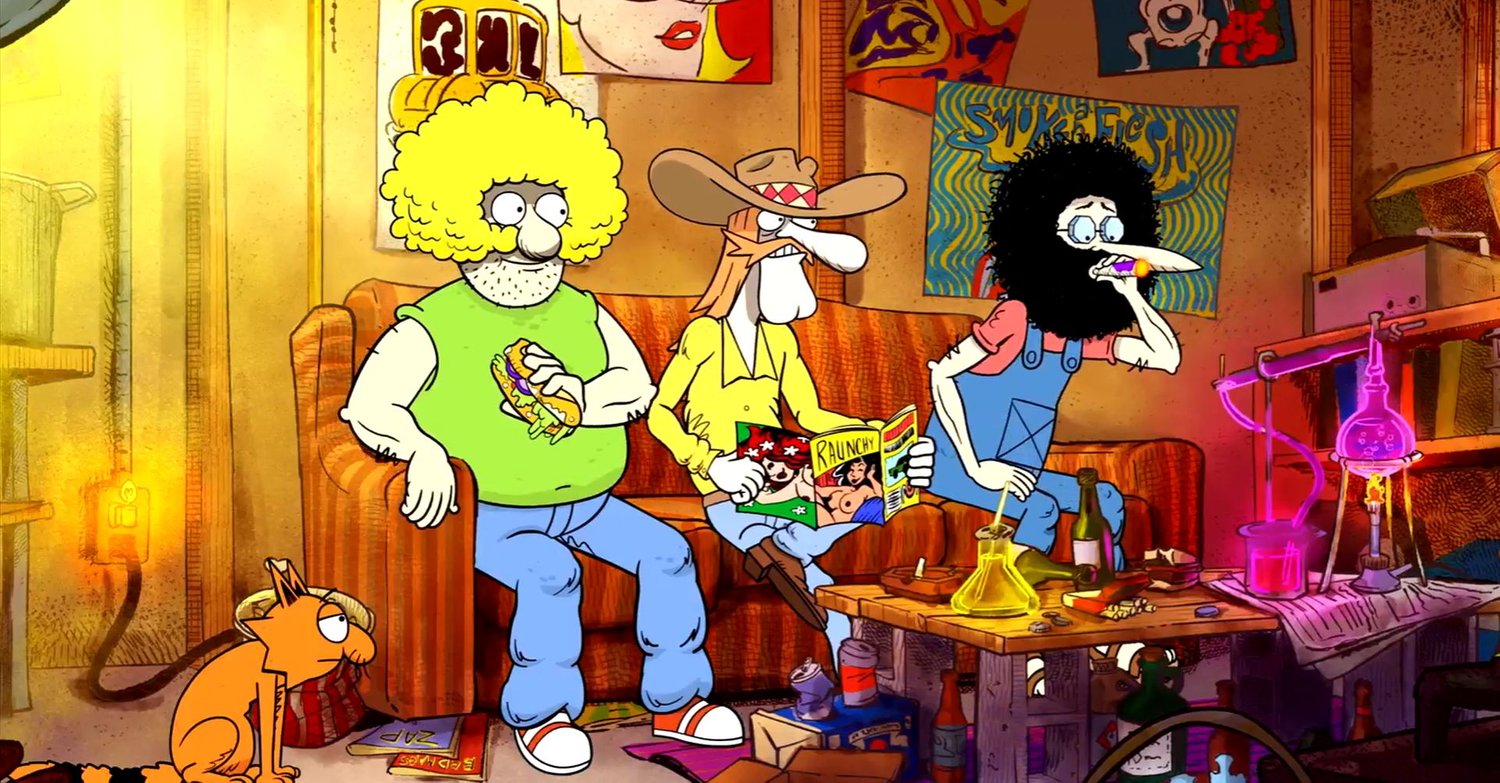 Tubi is entering the world of adult humor animated shows with their new show The Freak Brothers. Based on the cult classic comic series, it will premiere the first two episodes on November 14 and will continue releasing a new episode each week on Sundays. The story focuses on three stoners who smoke some magical weed in 1969 that teleports them and their cat to the year 2020. Starring Woody Harrelson, John Goodman, Tiffany Haddish, Adam Devine, Blake Anderson, and Pete Davidson, they have obviously wanted to put some high profile names to this project. Personally, this doesn’t sound super appealing to me, but I’ll check out the trailer for it before I pass judgement. You can catch a trailer for this new series on Fox during their Animation Domination on November 14. You can find out more about the show on their official site here.