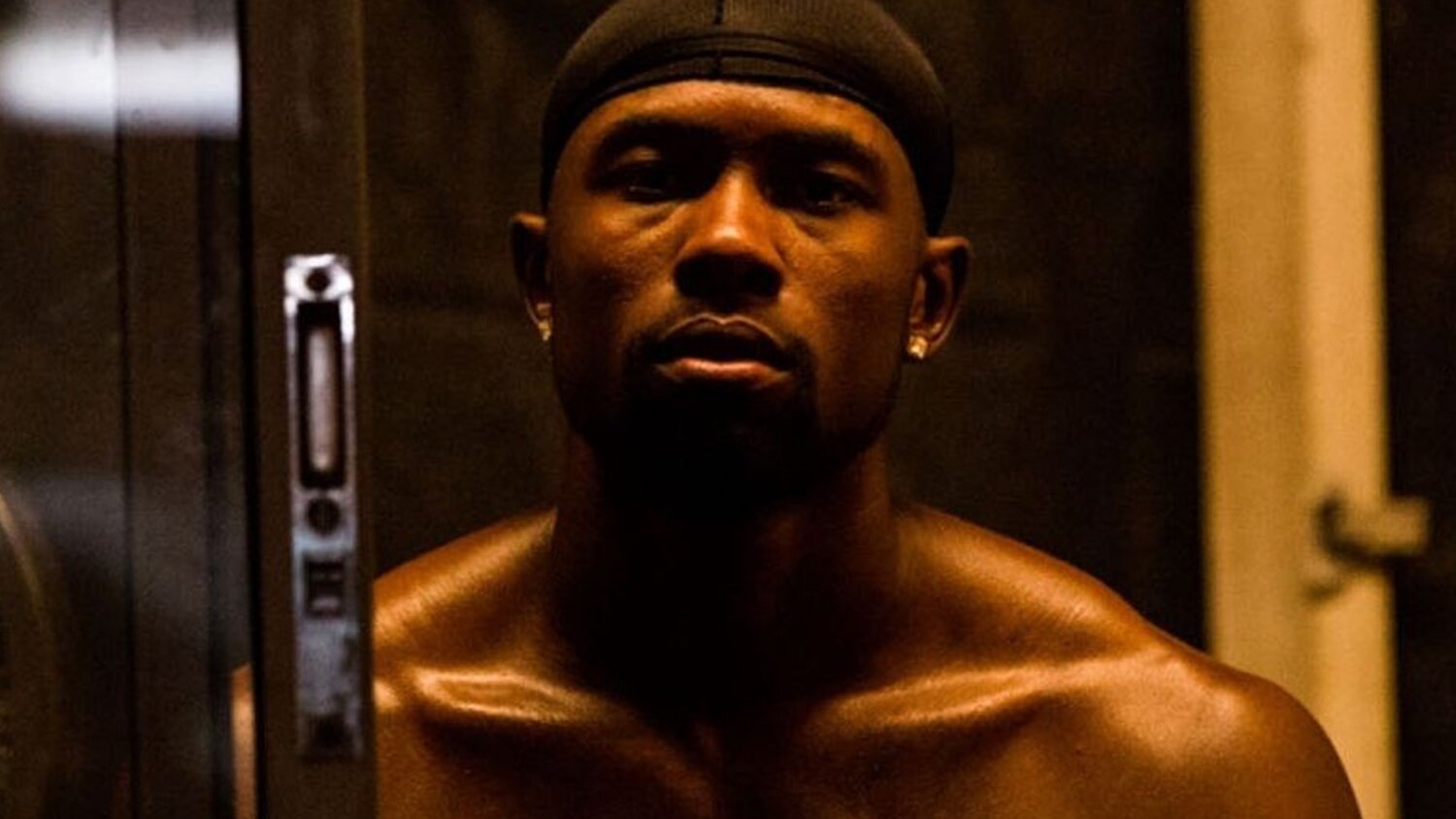 A few months ago it was announced that Hulu was developing an eight-episode series about legendary boxer Mike Tyson titled Iron Mike. Well, they’ve cast Moonlight actor Trevante Rhodes in the role of Tyson. He will also be an executive producer.

The project is being written by Steven Rogers and directed by Craig Gillespie, the same creative team who previously made the Margot Robbie film I, Tonya. This series is said to explore “the wild, tragic and controversial life and career of Tyson, one of the most polarizing figures in sports culture.”

Tyson is widely considered one of the best heavyweight boxers of all time and was the undisputed champion between 1987 and 1990, claiming his first belt at the age of 20, the youngest boxer to win a heavyweight title.

He was convicted of rape and sentenced to six years in prison in 1992 and regained his title after he was released in 1995, but lost his title to Evander Holyfield, who he would later bite a portion of his ear off in their 1997 rematch.

After his retirement, he would go on to star in The Hangover films, starred in his own reality series Taking on Tyson for Animal Planet that documented him competing in pigeon racing and created the Scooby Doo-esque animated series Mike Tyson Mysteries for Adult Swim.

Mike Tyson isn’t happy about this project and he’s called it a “Cultural Misappropriation.” So, he’s developing his own rival project. That project comes from director Antoine Fuqua and will star Jamie Foxx. It’s also being produced by Martin Scorsese.

It’ll be interesting to see how both of these Mike Tyson projects turn out.