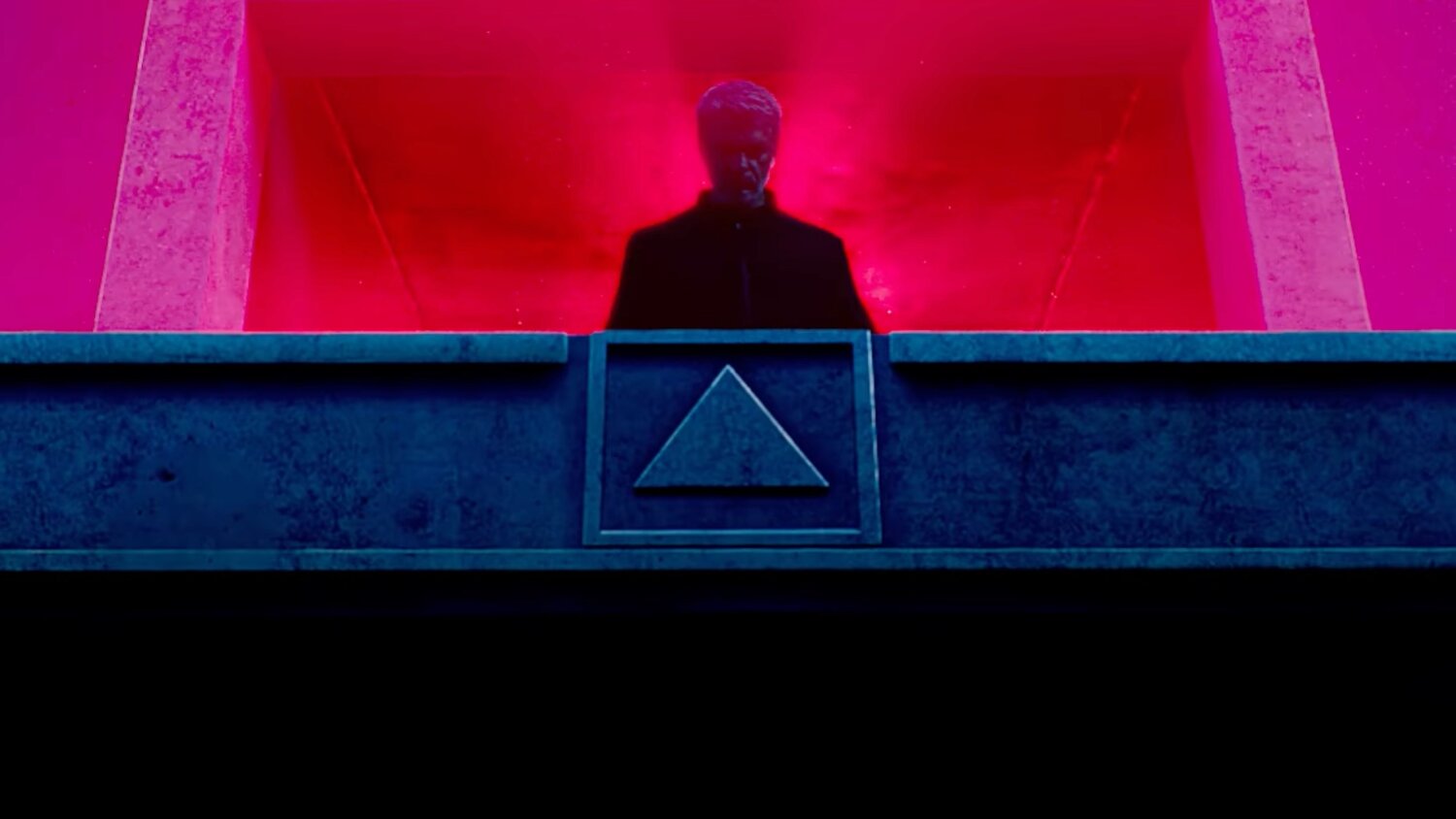 I’ve got a trailer here for you to watch for an upcoming Russian sci-fi dystopian thriller We, or Мы in Russian. The movie is based on the novel by Evgenij Ivanovič Zamjatin, and this is the synopsis:

200 years have passed after “The Great War”… The remnants of humanity live in the perfect One State. Despite an authoritarian system of serial numbers, uniforms, glass houses, and scheduled sex, happiness and harmony reign in the society.

Like most stories set in a dystopian society, the “perfect” state of things is far from perfect. It looks like a film that tells an interesting story worth watching play out.

The movie is directed by Hamlet Dulyan, who is making his feature directorial debut after one other short film previously. The screenplay is written by Hamlet Dulyan and Alexander Talal. The film stars Yegor Koreshkov, Elena Podkaminskaya, Philip Yankovsky, Yuri Kolokolnikov, and Dmitry Chebotarev.