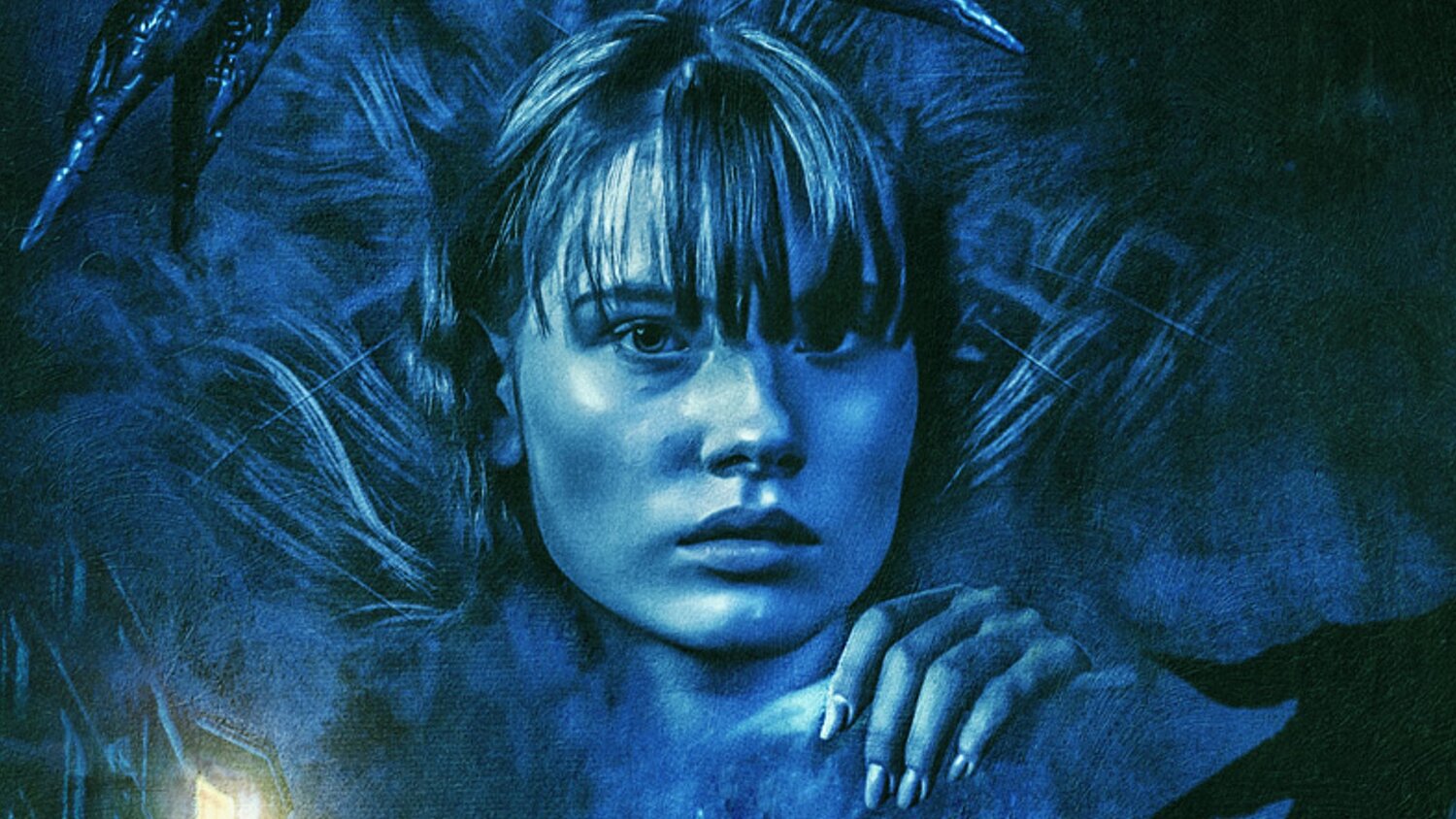 A freaky trailer had been released for a new horror thriller titled Lair. The movie is described as “a new twist on the classic haunting horror formula.” The story centers around a damaged family who find themselves facing their demons both metaphorically and literally.

In the film, “When Ben Dollarhdye (Oded Fehr) is accused of murder, stating that he was possessed by a demonic force, Steven Caramore (Corey Johnson) investigates his friend’s claims, setting off a chain of events that forces a young family into a terrifying battle for survival.”

Lair is written and directed by Adam Ethan Crow, who is making his feature directorial debut. 1091 Pictures will released the movie in select US theaters and on VOD starting November 9th, 2021.