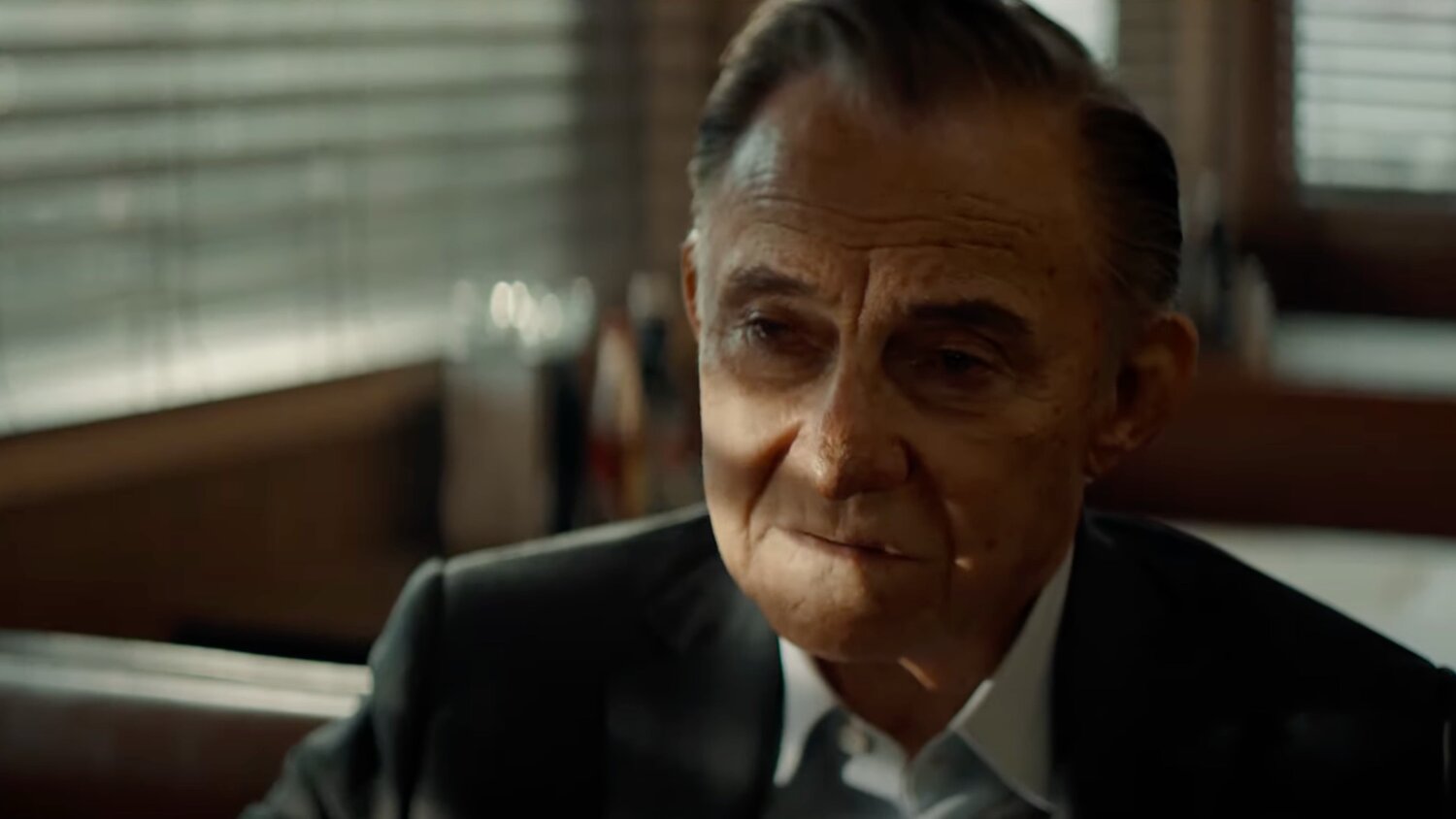 Vertical Entertainment has released the trailer for an upcoming true story crime thriller titled Lanksy. The film stars Harvey Keitel as one of the most ruthless mobsters in American history, Meyer Lansky. The film tells the story of his past as the Feds investigate him in his retired older years because they suspect he’s stashed away millions of dollars over half a century.

Sam Worthington plays a writer who is brought in to interview Lanksy and get his story. The retired gangster ends up telling the writer the untold truth about his life as the notorious boss of Murder Inc. and of the National Crime Syndicate. The question is… is he telling the truth or spinning lies?

In the film, “David Stone (Worthington), a renowned but down-on-his-luck writer, gets a surprise opportunity of a lifetime when he receives a call from Meyer Lansky (Keitel). For decades, authorities have been trying to locate Lansky’s alleged nine-figure fortune and this is their last chance to capture the aging gangster before he dies. With the FBI close behind, the Godfather of organized crime reveals the untold truth about his life as the notorious boss of Murder Inc. and the National Crime Syndicate.”

The film also stars John Magaro as a young Lansky, AnnaSophia Robb, Minka Kelly, David James Elliot, David Cade, and Danny A. Abeckaser. This looks like a solid-looking mob film that will tell a chilling story.