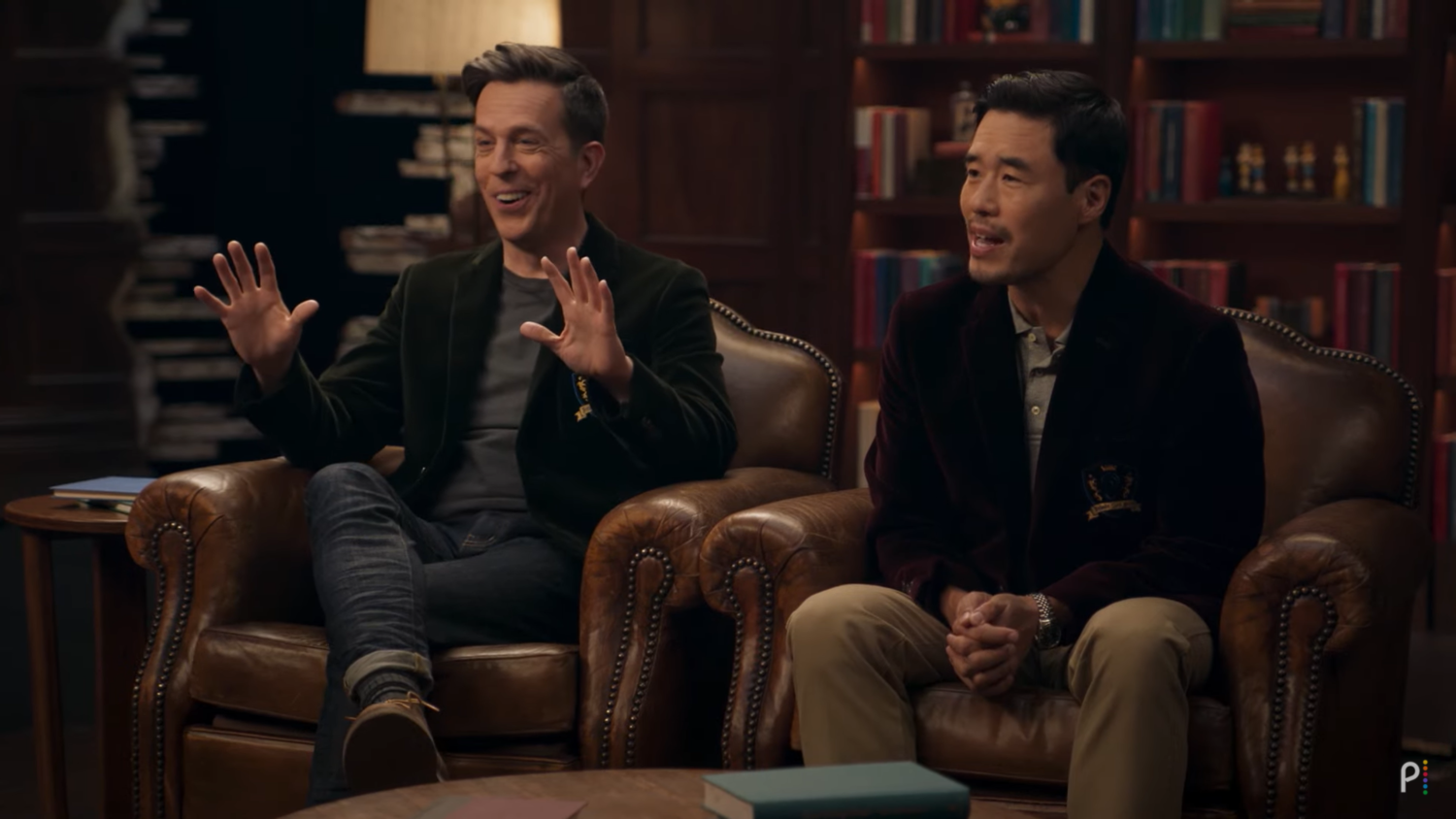 A new trailer has been released for the Peacock series True Story with Ed and Randall. The six-episode Warner Bros. production is billed as a comedy series with both scripted and unscripted elements.

The series will feature the two actors and comedians talking with people about their extraordinary real-life experiences. As their stories unfold, they will be brought to life in heightened, star-studded re-enactments by a star-studded cast. Each hourlong episode will feature two stories.

The press release offers this description of the series:

“In each episode, Ed and Randall meet one or two storytellers and listen to their funny, amazing and true stories for the first time. The stories range from sneaking into the 1979 Super Bowl — to a rogue bachelor party invite — to a young girl and her family who moved to America and set her sights on becoming senior class president, every story celebrates the rich, comedic elements down to the last detail.”

This sounds like a hilarious synopsis, and what a great pair of hosts and set of guests for the first season! I hope the show is as fun as it looks, and that it returns for more seasons. Check out the trailer below, and watch all six episodes of True Story with Ed and Randall, which will be available to stream exclusively on Peacock starting on Thursday, January 20, 2022.