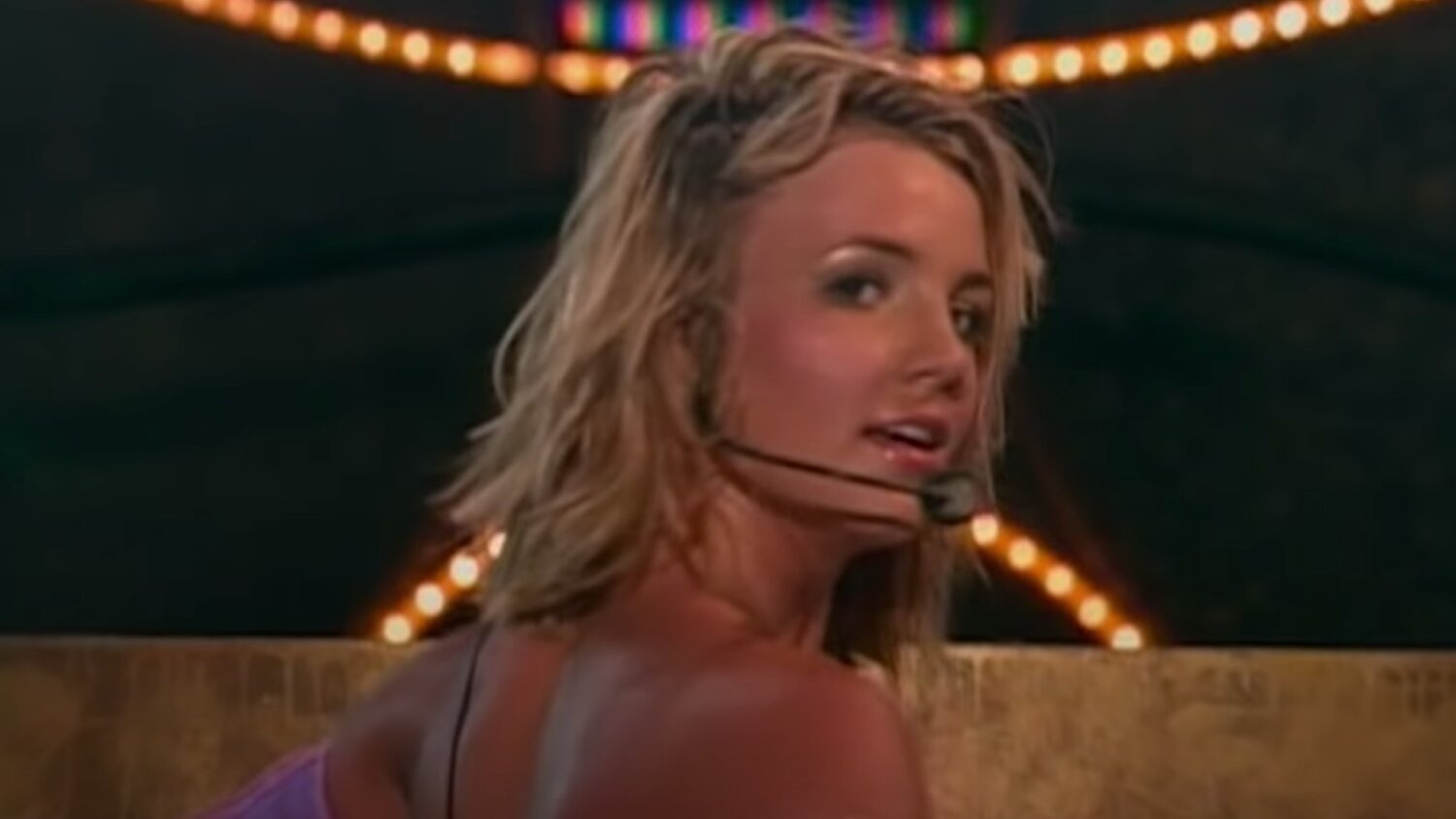 Netflix is next in line to cash on in the drama and controversy surrounding Britney Spears. They have released a trailer for a new documentary titled Britney Vs Spears, which has apparently been in the works for for about a year. With every media outlet currently talking about what Spears is going through right now and it being a hot topic of discussion, Netflix is ready to get their documentary out there for people to see.

Britney Vs Spears is directed by Erin Lee Carr, and it’s said to revolve around Spears’ controversial conservatorship and will feature figures that know the pop star. The synopsis for the film reads:

The world knows Britney Spears: performer, artist, icon. But in the last few years, her name has been publicly tied to another, more mysterious term: conservatorship. Britney vs Spears tells the explosive story of Britney’s life and her public and private search for freedom.

Featuring years-long investigative work, exclusive interviews and new documents, this Netflix feature film paints a thorough portrait of the pop star’s trajectory from girl next door to a woman trapped by fame and family and her own legal status. It shows Britney’s life without utilising the traumatic images that have previously defined her.

Britney vs Spears will follow Hulu’s Framing Britney Spears which was released earlier this year. Hulu’s documentary mostly focussed on the #FreeBritney movement and brought the singer’s legal situation to prominent media attention.

Britney vs Spears premieres on Netflix on September 28, 2021.