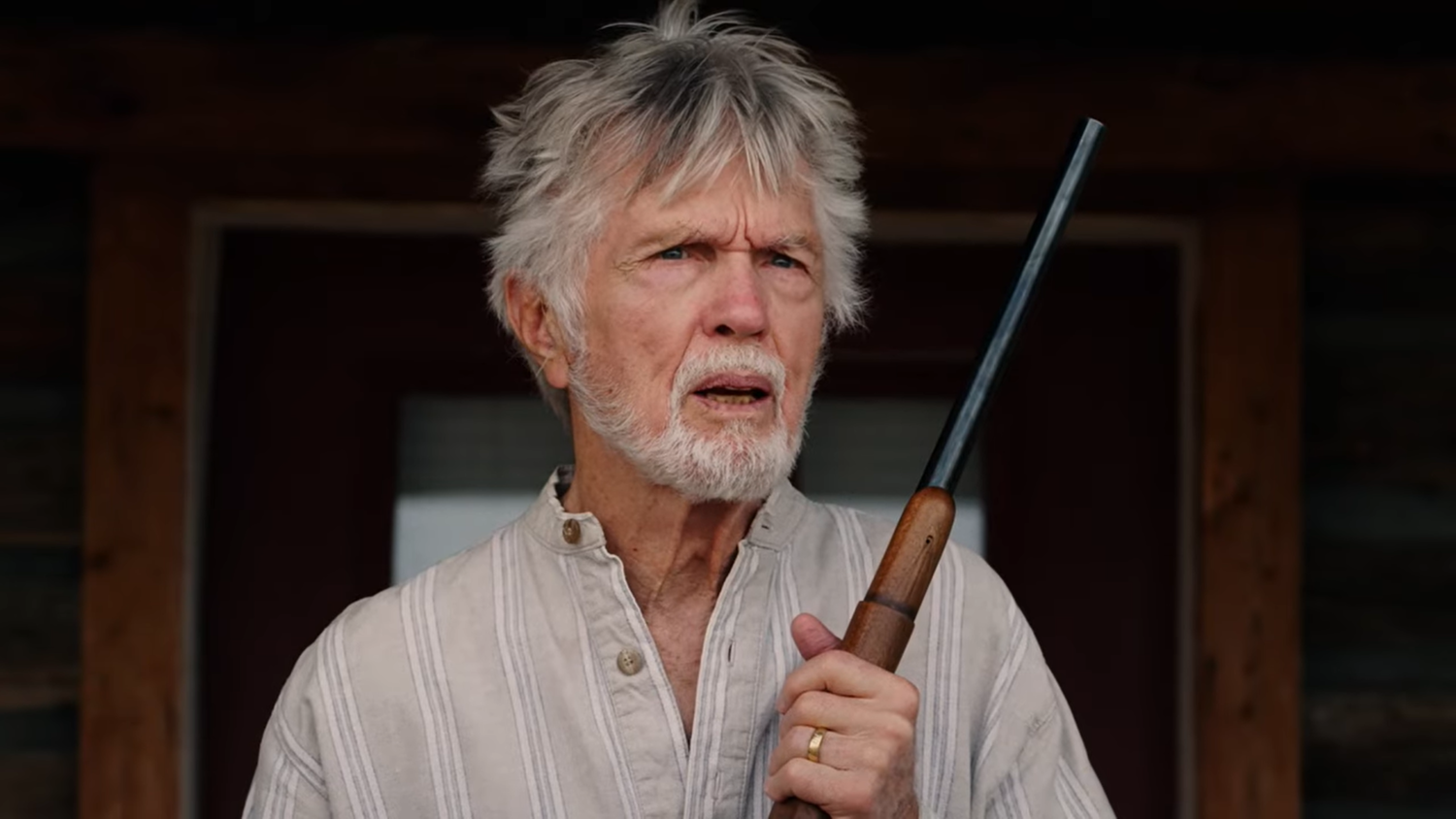 A new trailer and poster have been released for the Lionsgate western Catch the Bullet. The film stars the late actor Jay Pickett, who recently passed away, Tom Skerritt, Peter Facinelli, Gattlin Griffith, Mason McNulty, and Tucson Vernon Walker. The film is directed by Michael Feifer (Dear Me, Soda Springs) from a screenplay written by Jerry Robbins.

This powerful western starring Peter Facinelli (Twilight franchise) shows what happens when you push a good man too far. Britt MacMasters (Jay Pickett), a U.S. Marshal, returns from a mission to find his father (Tom Skerritt) wounded and his son, Chad, kidnapped by the outlaw Jed Blake. Hot on their trail, Britt forms a posse with a gunslinging deputy and a stoic Pawnee tracker. But both Jed and Britt tread dangerously close to the Red Desert’s Sioux territory, which poses a menace far greater than either can imagine.

This looks like a super cheesy movie, and the lack of story is just filled in by more gunshots. It’s probably not going to be great, but check out the trailer for yourself, and let us know what you think. Catch the Bullet is set to be released direct-to-VOD on September 10th, 2021.