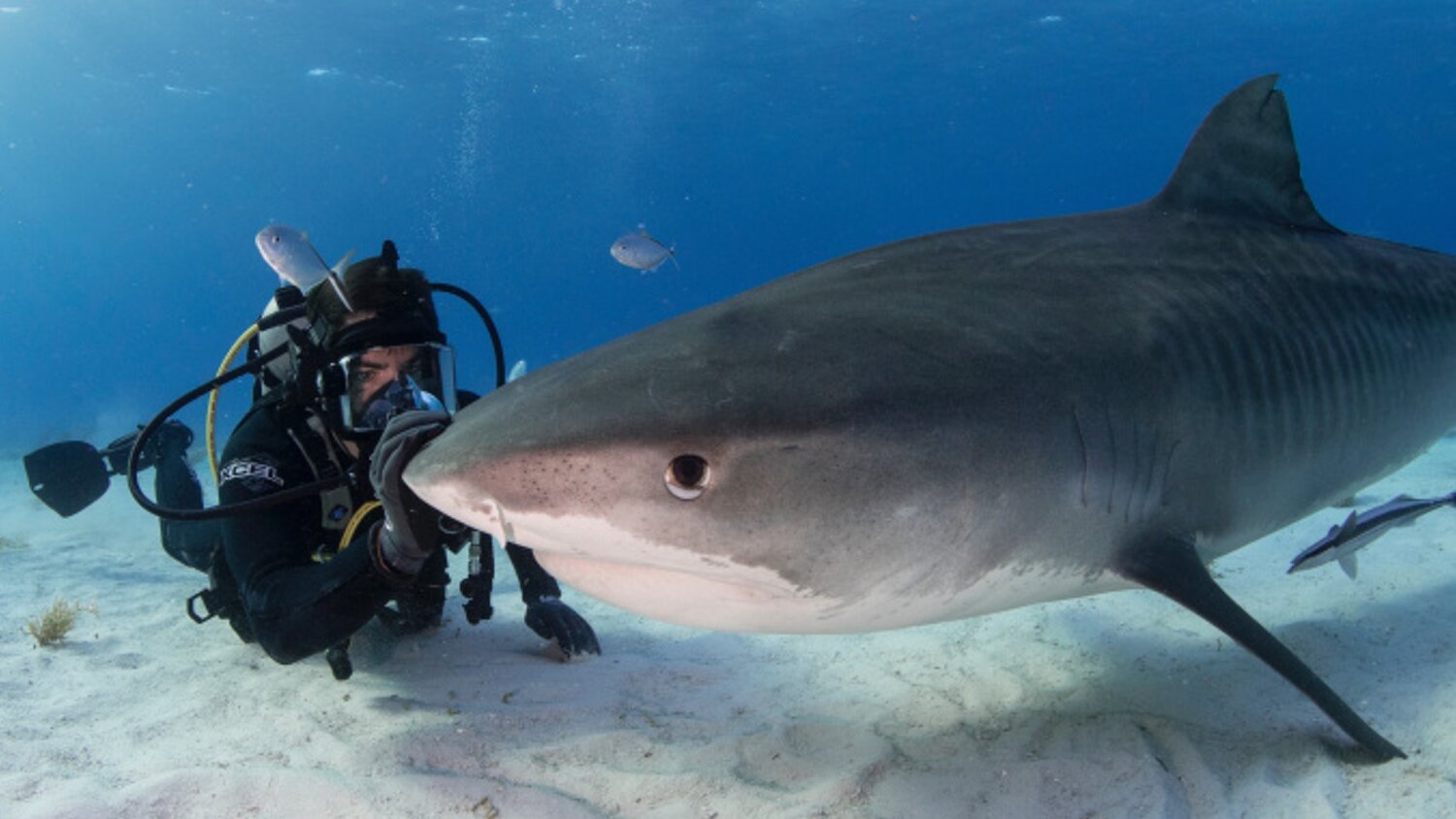 Eli Roth, the director behind films such as Cabin Fever, Hostel, The Green Inferno, Knock Knock, and the upcoming Borderlands movie, is directing a new shark documentary film titled Fin, and the trailer has been released.

The movie is said to expose “a vast criminal enterprise that has led to the deaths of millions of sharks. These creatures are being needlessly slaughtered to feed the continued demand for shark fin soup and other shark fin dishes, and the killings threaten the species with extinction.”

Roth said in a statement, “‘Fin’ is the scariest film I’ve ever made, and certainly the most dangerous, but I wanted to send a message of hope to end this needless massacre of sharks. They keep our oceans clean to produce half our oxygen, and they deserve our respect and deserve to be saved.”

He went on to say, “I wanted to show the crisis from all sides and paired with an action campaign we can make the change necessary to protect them. Fifty years ago the world came together to save the whales, then we did it for dolphins, and recently for Orcas. It’s time to do the same for sharks, and time is running out.”

Ok, well… I was not aware that sharks were in danger. Every time I go out in the ocean to go surfing, my one fear is being attacked by a shark. My thoughts are not wanting to save them! I’ve been surfing twice where I’ve seen a shark swimming around. Scares the living shit out of me.

The film is being executive produced by Leonardo DiCaprio and President of Lionsgate Nonfiction Television and Pilgrim CEO and Chair Craig Piligian said in a statement, “Working with Eli and the group of experts on this documentary has been mind-blowing and immensely educational. For years, we’ve perceived sharks as monsters but what’s truly monstrous is what’s happening to these beautiful creatures. Eli’s care, hard work and research on this important cause is evident in the remarkable production value of the film and its riveting effect. It’s a passion project for all of us involved and Discovery Plus is the perfect home.”

Lisa Holme, Group SVP of Content and Commercial Strategy for Discovery, Inc. added, “Discovery is the undisputed leader in shark programming and we will extend that expertise into the streaming space this summer on Discovery Plus, with must-see content for shark lovers and enthusiasts. Perhaps no project is more important and timely than ‘Fin,’ as we bring awareness to the serious threats these beautiful fish are facing.”

Subscription streaming service Discovery+ acquired the documentary and will air the film on July 13, 2021.